He wrote his doctoral thesis on liver function tests in polytraumatized patient to predict multiple organ failure in 1994 and his professoral thesis (habilitation) on lower limb osteotomies for the treatment of medial compartment OA in 2009. Prof. Pape works as an orthopaedic surgeon at the Centre Hospitalier de Luxembourg since April 2008. Since 2010, he is “Chef du Service de Chirurgie Orthopédique” of the Department of Orthopaedic and Trauma Surgery.

His main areas of clinical activity are orthopaedic sports medicine, lower limb osteotomies as well as primary and revision knee, hip and shoulder arthroplasties. He was appointed extraordinary professor in orthopaedic surgery at the University of Saarland in 2014. Prof. Pape is co-director of the Sports Medicine Research Laboratory of the “Luxembourg Institute of Health” since 2009 and Co-founder of the cartilage net of the University of the Greater Region (UGR) since 2011..

Prof. Pape is advisory board member of the “World Arthrosis Organization” (Heidelberg). He is member of the advisory board as well as editorship of the orthopaedic journal “Der Orthopäde”, Springer Verlag since 2005. He holds the diploma for the management of public health organizations since 2000 (University of Kaiserslautern).

His scientific work deals with joint preserving surgical techniques for the treatment of knee osteoarthritis as well as the diagnosis and treatment of osteonecrosis of the knee.

He won several prestigious research prizes among them the “Michael-Jaeger-Preis” of the GOTS in 2009. 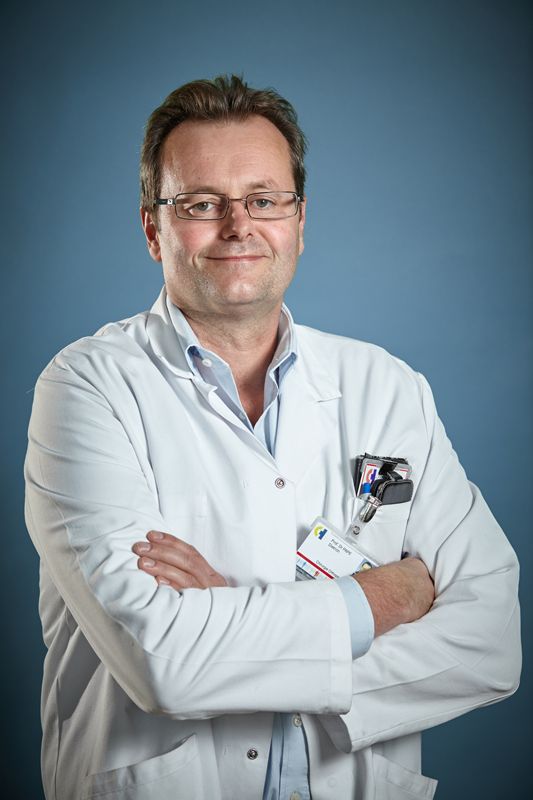 Professor of University of Sarrelan

Medial meniscus ramp and lateral meniscus posterior root lesions are present in more than a third of primary and revision ACL reconstructions.