Dr Yvan Devaux is head of the Cardiovascular Research Unit at LIH.

Using a thoroughly validated experimental pipeline including both discovery and validation phases, Yvan and his group aim to identify novel biomarkers of acute cardiac conditions such as acute myocardial infarction, cardiac arrest, heart failure, aortic stenosis and stroke. His research group focuses on RNAs and particularly non-coding RNAs such as microRNAs and long non-coding RNAs.

He founded and coordinates the Cardiolinc network, a consortium of 7 private partners and more than 49 research groups worldwide investigating the role of long non-coding RNAs in cardiac disease.

The group has several ongoing research projects, which include : 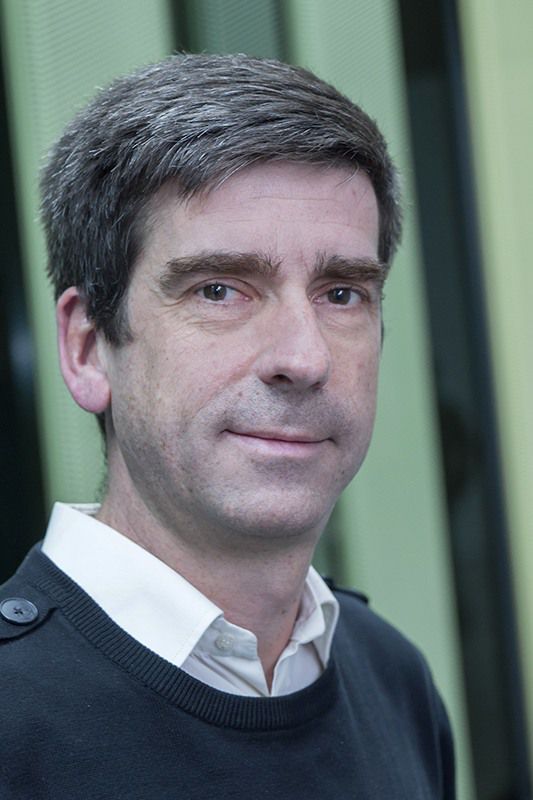 Relevance of N6-methyladenosine regulators for transcriptome: Implications for development and the cardiovascular system.

Peripheral blood RNA biomarkers for cardiovascular disease from bench to bedside: A Position Paper from the EU-CardioRNA COST Action CA17129.