Metastasis, the process by which cancer cells disseminate in the body and establish secondary tumors, is the primary cause of death from cancer. In order to metastasise, cancer cells must acquire an invasive phenotype allowing them to degrade the extracellular matrix and migrate through the stromal environment and tissue barriers. They also need to escape from the immune surveillance system. Both tumour cell invasion and immune resistance involve cytoskeletal changes which are promoted by genetic and epigenetic alterations, or microenvironmental conditions such as hypoxia. Our research group focuses on actin regulatory proteins and related signaling pathways driving tumor cell invasion and immune evasion, with the goal to identify new prognostic markers and therapeutic targets. We combine biochemistry, cell biology, reverse-genetics and advanced live-cell imaging approaches as well as mouse models of spontaneous and experimental breast cancer metastasis.

How natural killer cells avoid self-destruction when killing their targets. 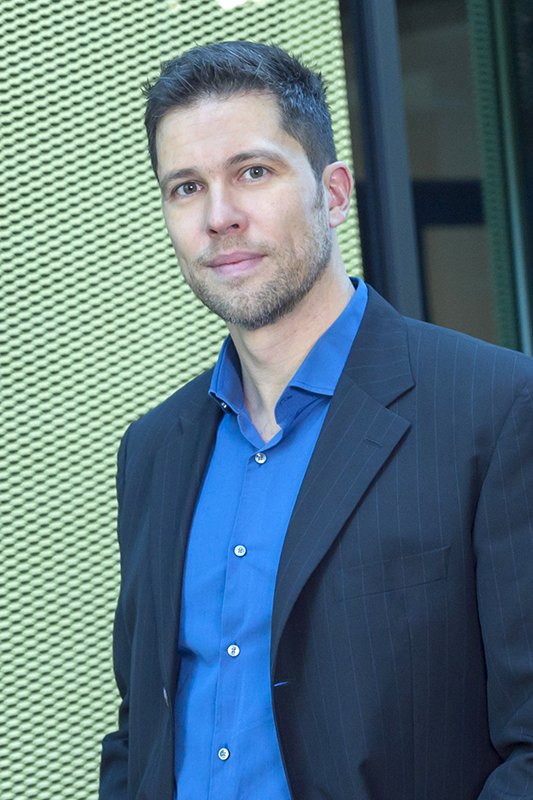