Vocal Biomarkers: What our voice tells us about our health

Vocal Biomarkers: What our voice tells us about our health

A voice reveals a lot about a person’s health: Does it sound strong? Does it sound weak? Is it hoarse? Are there indications of pain or fatigue? Modern digital technologies have recently made it possible to detect the smallest changes in the voice. But now, more research is needed to make the results of this voice monitoring usable for medical and diagnostic purposes. To this end, a team at the Luxembourg Institute of Health (LIH) led by Dr. Guy Fagherazzi, director of the Department of Population Health and head of the Deep Digital Phenotyping Research Unit, has written a review on the topic of “vocal biomarkers”. In this paper, the research team describes the state of the art of voice analysis for health purposes and the evaluation of speech recordings with the help of artificial intelligence. The scientists have also described a pipeline in which the corresponding techniques can be coordinated and used for all the way up to medical applications. They have thus created an important basis for systematically advancing voice analysis in the field of digital health and making it ready for use in clinical practice. The publication “Voice For Health: The Use Of Vocal Biomarkers From Research To Clinical Practice” was published on April 16th in the journal “Digital Biomarkers“.

In the age of analogue medicine, a person would go to the doctor when he or she felt unwell. The doctor would perform an examination, make a diagnosis and prescribe a treatment for the patient. Until the next visit to the doctor, there was a period during which no one knew the patient’s exact state of health. But times are changing, as Dr. Guy Fagherazzi says: “We can now also use digital technologies to monitor a patient’s condition between two visits to the doctor – and intervene if his or her condition should deteriorate.” According to Fagherazzi, a key to this is the human voice. “If a person’s state of health changes, this immediately affects the voice,” the scientist says. The changes may be barely perceptible to the human ear. But digital technologies and artificial intelligence can measurably detect them as useful markers for diagnostic and medical purposes.

At LIH, this is an important new field of research. There are several projects addressing this topic, which hope to make digital voice analysis usable for combating COVID-19, among other things. “The first thing we did was to assess how far research in this field has already come,” says Fagherazzi. Together with his team and colleagues from the University of Luxembourg and the Luxembourg Institute of Science and Technology (LIST), he conducted a comprehensive literature review. The researchers learned which techniques are suitable for recording voices and how the data can be collected and stored. They compiled current methods for processing and evaluating voice recordings with the help of artificial intelligence, and identified which vocal biomarkers – which characteristics of the voice – can already be used to diagnose diseases and determine the state of health.

Describing the current health status is, however, only half the journey the LIH researchers decided to embark on. “We have also described in our paper how the different techniques need to be brought together and developed so that the use of vocal biomarkers becomes relevant for clinical practice,” Fagherazzi says.

Two of these projects are related to COVID-19: in Predi-COVID, COVID-19 patients and their relatives are being systematically examined in order to identify biomarkers and risk factors associated with disease severity. In CDCVA, a project led by the University of Luxembourg and LIST in association with LIH, approaches are being researched to detect COVID-19 using cough and voice analyses. A third project, called CoLive Voice, will soon be launched to collect voice samples from volunteers all over the world. The goal of CoLive Voice is to advance voice-based diagnosis and symptom monitoring for a wide range of diseases, from cancer and diabetes to mental health and Parkinson’s disease.

Through all these projects, Fagherazzi hopes not only to gain new insights into digital voice monitoring, but also to ensure proximity to clinical practice:

“Vocal biomarkers will only become useful if we have this connection with clinics.”

For the future, he has three groups of key stakeholders in mind. The first is doctors who will be able to use voice analysis to monitor the condition and symptoms of their patients remotely, even when they are at home. The second is people who want to monitor their own current state of health using an app and voice samples. And the third group is pharmaceutical companies that can use the new techniques to capture better real-life data on the condition of their participants and on the tolerability and efficacy of new active substances in clinical trials. “We have now published a key paper,” Fagherazzi says. “But,” he adds with a wry smile, “more than anything else, the paper is the basis for a lot of work that now lies ahead of us". 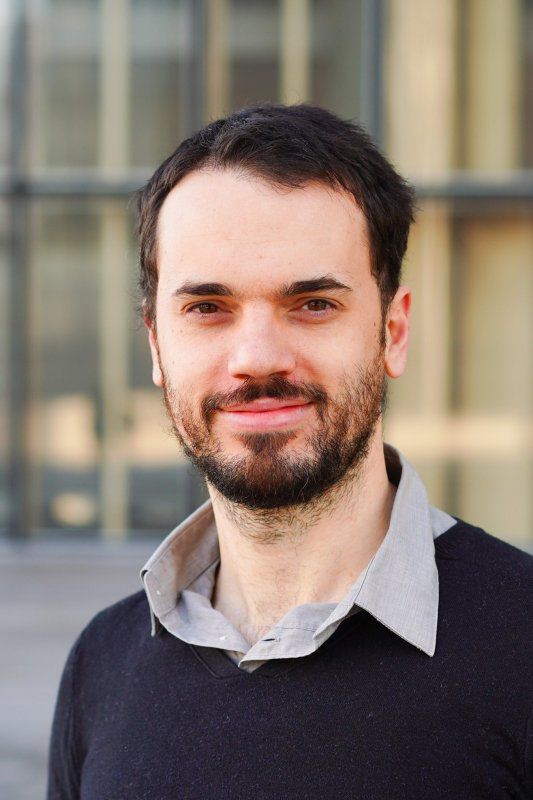