The link between Luxembourg and Japanese research has been strengthened: Representatives of the Japanese RIKEN Institute, the University of Luxembourg and LIH have signed a Memorandum of Understanding on 9th July 2019 in which the three institutions declare their intention to further strengthen future scientific cooperation. The fundamental elements are the so-called joint RIKEN Outpost Labs in Luxembourg where senior scientists from the RIKEN Institute will undertake research in the Grand Duchy and thereby further intensify their collaboration with local science.

In the RIKEN Outpost Labs, the Japanese scientists in collaboration with Luxembourgish partners will first carry out research projects on the topic of the "gut and brain" and on related diseases. Recently, scientists have found that in people with neurodegenerative diseases, the state of the immune system and the composition of the microbial community of the gut - the microbiome - are altered. Among other things, the projects with RIKEN will focus on clarifying how these observations relate to the onset of neurodegenerative diseases.

RIKEN is a leading international research institution in Japan, recognised worldwide and with a wide range of research disciplines - from developmental biology to quantum physics. Why strengthen the presence of RIKEN in Luxembourg? Claude Meisch, Minister for Higher Education and Research, explains it in a few words: ‘Science in Luxembourg has become increasingly visible on the world map in recent years. Now we must develop our international network and are pleased to have succeeded so resoundingly with RIKEN.’

A longstanding and fruitful collaboration

Several Luxembourg research institutions have intensified collaboration with RIKEN under the auspices of the Luxembourg Centre for Systems Biomedicine (LCSB) of the University of Luxembourg and supported by the Luxembourg National Research Fund (FNR). After the FNR launched an exchange programme in 2016, where young scientists from Luxembourg regularly visited the RIKEN Centre for Integrative Medical Sciences (RIKEN-IMS) for research in Japan, high-profile symposia followed - first in 2017 in Japan and 2018 in Luxembourg. ‘We have always received strong political support at the highest level on these occasions in both countries,’ says Dr Marc Schiltz, Secretary General of the FNR: ‘That is one of the reasons we have made great progress in this important collaboration.’

In July 2018, for example, at the joint symposium in Luxembourg, an LCSB seminar room was ceremonially named "RIKEN" and further measures were agreed to deepen the cooperation. ‘We are very pleased that by providing the RIKEN Outpost Labs at LCSB and LIH, scientists from RIKEN are now also able to conduct research in Luxembourg’, points out Prof Paul Wilmes from the LCSB. ‘Due to the geographical proximity, knowledge transfer and exchange can be intensified.’ Prof Ulf Nehrbass, CEO of LIH, agrees: ‘I am sure that this will stimulate research enormously on both sides. The performance of Luxembourg research will continue to improve.’ Prof Tadashi Yamamoto, the Director of RIKEN-IMS, states: ‘Collaborations with Luxembourg are a great addition to our research activities, particularly, in the fields of neuro-immunology and data-driven medical sciences.’

This article is adapted from a news item of the University of Luxembourg. 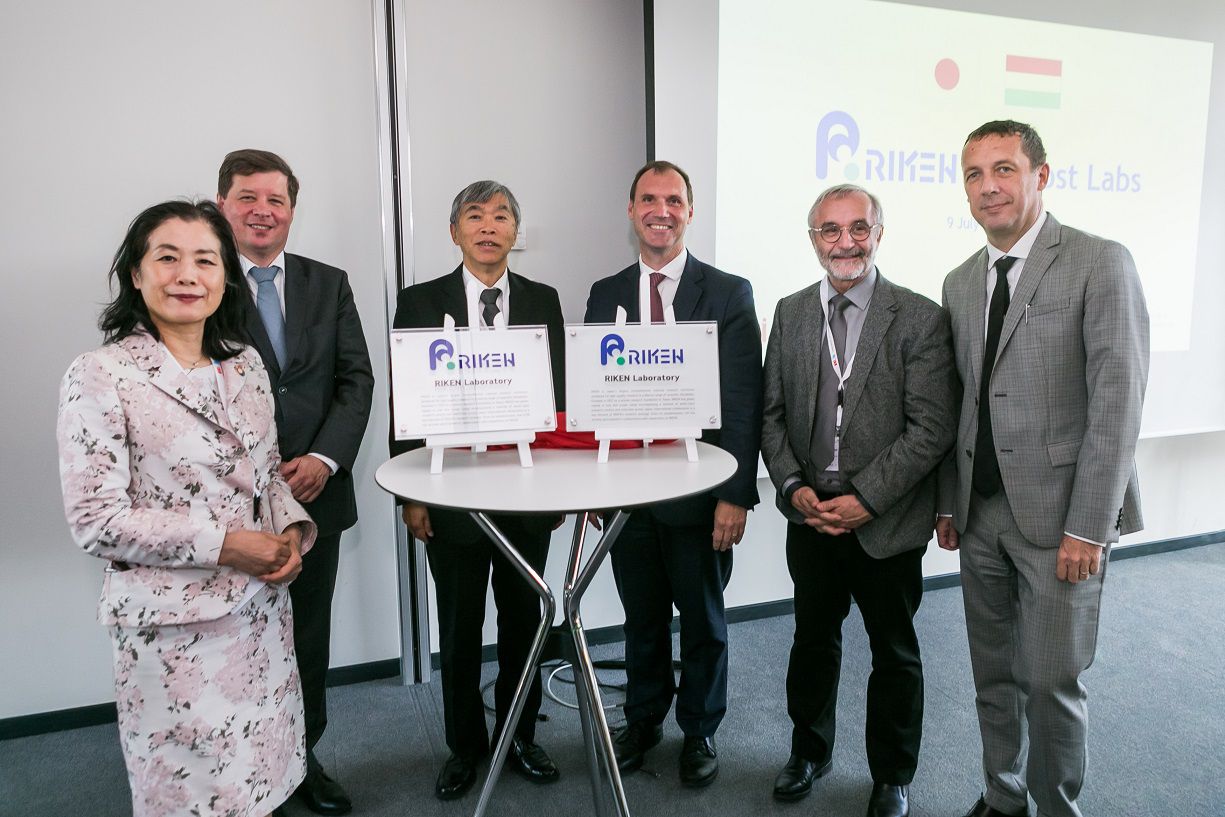 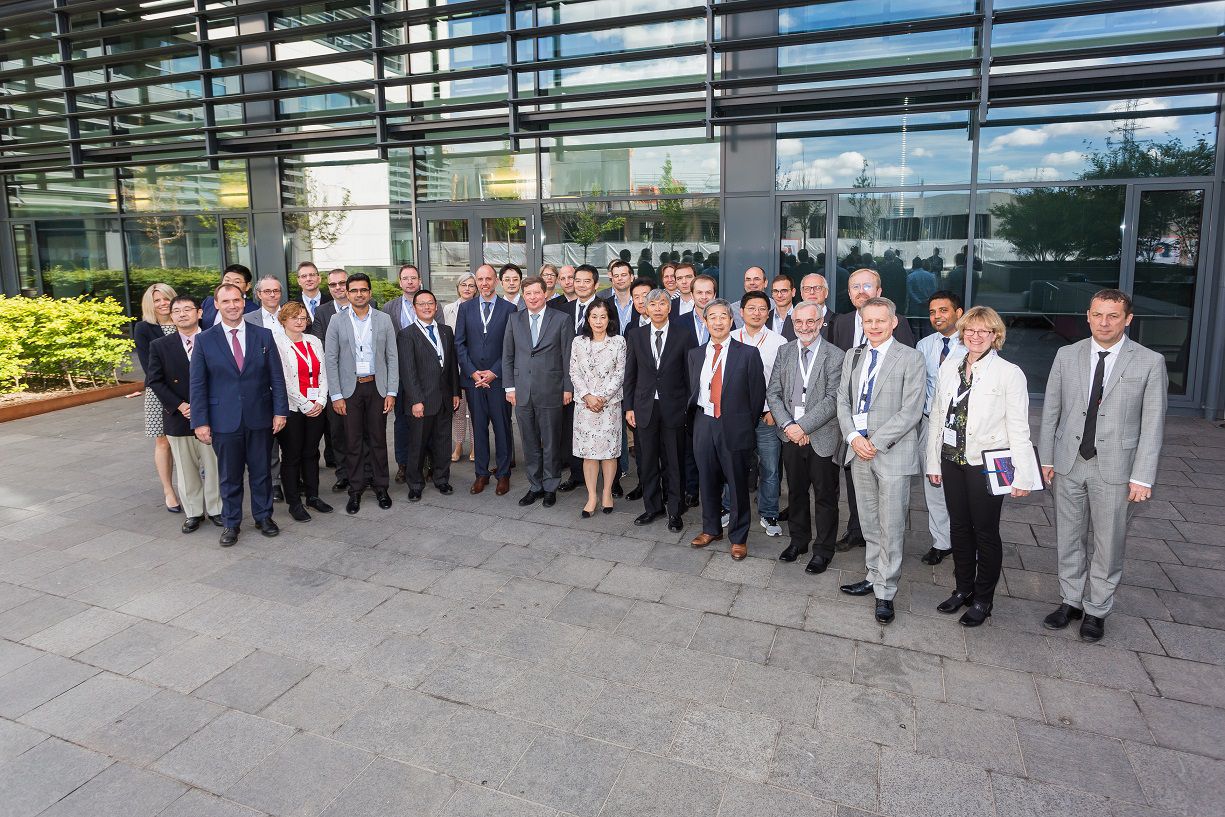 Biomarker identification for a better care of diabetic cardiomyopathy