A bilateral research project between LIH and German partners, supported by the CORE funding scheme of the Luxembourg National Research Fund (FNR), was successfully launched on 2nd August 2018 with a kick-off meeting at the Department of Dermatology and Allergy Biederstein at the Technical University of Munich, Germany. Coordinated by Dr Christiane Hilger, the collaborative project will investigate the complex molecular processes causing alpha-Gal syndrome, a food allergy to red meat that is mediated by tick bites.

In 2017, Dr Christiane Hilger, principal investigator in the “Molecular and Translational Allergology” research group at LIH’s Department of Infection and Immunity, had submitted a research proposal to the FNR that was successfully retained for bilateral funding by both the FNR and the “Deutsche Forschungsgemeinschaft” (DFG). The project entitled “Targeting key factors involved in immune reactions mediated by tick bites to the carbohydrate alpha-Gal” or shortly IRGaL officially started in August 2018 and will be carried out in close collaboration with the Centre Hospitalier in Luxembourg, the Technical University of Munich and the Eberhard Karls University in Tübingen. The German Research Centre for Environmental Health - Helmholtz Centre Munich and the University of Hohenheim are further scientific partners participating in the project. All involved parties gathered on 2nd August in Munich for a successful kick-off meeting to launch the IRGaL project that will run over three years.

Ticks are considered worldwide as important vectors of animal and human diseases. Most recently, tick bites have emerged as trigger of anaphylactic reactions in humans. In particular, the bites of those tiny arachnids are thought to induce the generation of specific IgE-antibodies directed at the carbohydrate galactose-alpha-1,3-galactose, shortly named alpha-Gal. The alpha-Gal-specific serum IgE antibodies are associated with a previously unrecognised form of delayed anaphylaxis occurring upon consumption of mammalian meat or innards. Whereas there is strong evidence that ticks are the sensitising agents for the Alpha-Gal syndrome, neither the molecules carrying the alpha-Gal carbohydrate eliciting sensitisation nor the mechanism involved in the generation of immune responses resulting in IgE antibody production have been identified yet.

Dr Hilger explains the aim of the IRGaL project: ‘We will work on the identification of the allergenic molecules triggering the Alpha-Gal syndrome and investigate the mechanisms underlying the sensitisation process. Our findings can improve our basic knowledge on immune responses to carbohydrates and potentially provide new targets for therapeutic intervention. Alpha-Gal syndrome has recently been recognized as the first human tick-borne disease that is non-infectious.’ The coordinator is confident that the expertise of each of the collaboration partners will contribute to the success of the project and that long-term relationships between LIH and the German research institutes will be set with this collaborative research work that will help to better diagnose, prevent or treat patients suffering from Alpha-Gal syndrome. 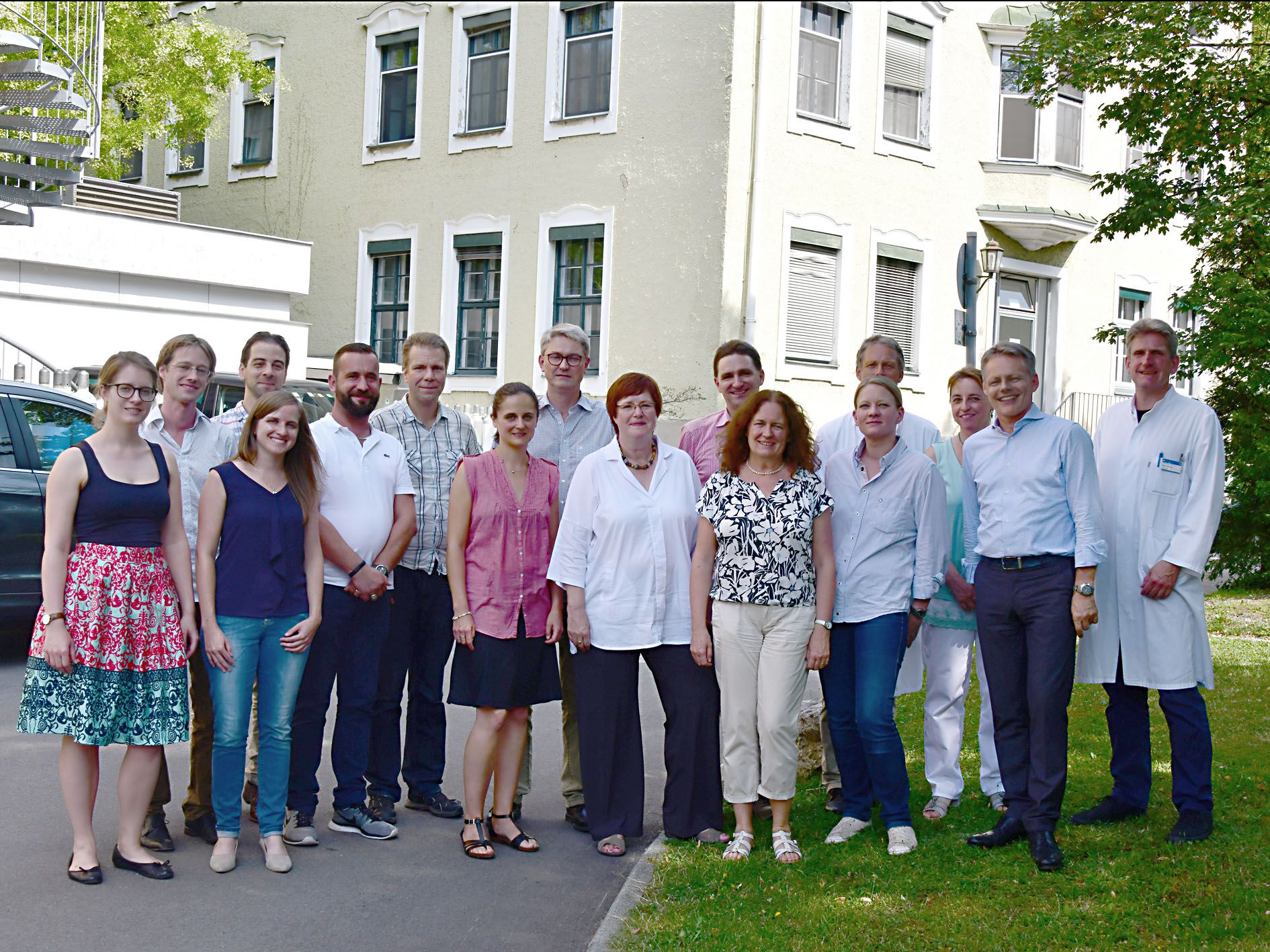 Kick-off meeting in Munich for the IRGaL project