Beginning of January 2017, renowned neuropathologist Prof Michel Mittelbronn joined the Laboratoire national de santé (LNS) in a joint appointment with LIH and the Luxembourg Centre for Systems Biomedicine (LCSB) of the University of Luxembourg. Endowed with 2.6 million Euro from the funding scheme PEARL of the Luxembourg National Research Fund (FNR), Prof Mittelbronn will set up for the first time a diagnostic neuropathology unit at the LNS and build a research team together with LIH and the LCSB to strengthen their research activities in neuro-oncology and neurodegenerative diseases, respectively.

Until now, neuropathology diagnostics were not covered by the LNS and despite a strong, internationally recognised research expertise in the “neuro” field at both LIH and LCSB, clinical neuropathology was missing from the agenda. To meet national and strategic needs within the biomedical sector in Luxembourg, the institutions proposed to launch a joint initiative for the recruitment of an FNR PEARL chair in neuropathology back in 2016. The FNR PEARL programme provides competitive funding to attract top researchers in strategic research areas for Luxembourg.

Prof Mittelbronn’s curriculum perfectly fits the requirements for this joint position, in which he will bridge clinical diagnostics and research activities, and foster the ties between the country’s major actors in biomedical research. Until December 2016, Prof Mittelbronn headed the diagnostic neuropathology at the Neurological Institute of the Goethe University Frankfurt/Main, the oldest brain research institute in Germany which is among the largest neuropathological institutes in Europe. His arrival will allow the LNS’ morphological and molecular pathology department to provide services in the field of neuropathology, thus avoiding the transfer of specific analyses to foreign laboratories and shortening the result delays to clinicians and patients.

Prof Mittelbronn is delighted by his assignment in Luxembourg: ‘I am very much looking forward to the upcoming tasks of establishing the Luxembourg Centre of Neuropathology, which aims to build a network of medical care, research and teaching between LNS, LCSB and LIH. The aim of this centre is primarily to link the research-oriented neurosciences, which are excellently established in Luxembourg, with tissue-based clinically oriented research. I am very eager to meet my new colleagues in Luxembourg and discover the country’.

‘Prof Mittelbronn’s appointment will be instrumental in taking Luxembourg’s research in neuropathology to the next level’, emphasises Dr Catherine Larue, CEO ad interim of LIH. ‘The creation of the Luxembourg Centre of Neuropathology represents a great opportunity to address both neuro-oncology and neurodegeneration research projects. Its activities will be facilitated by the close proximity of IBBL, the Integrated BioBank of Luxembourg, which will relocate next to the LNS this year.’ 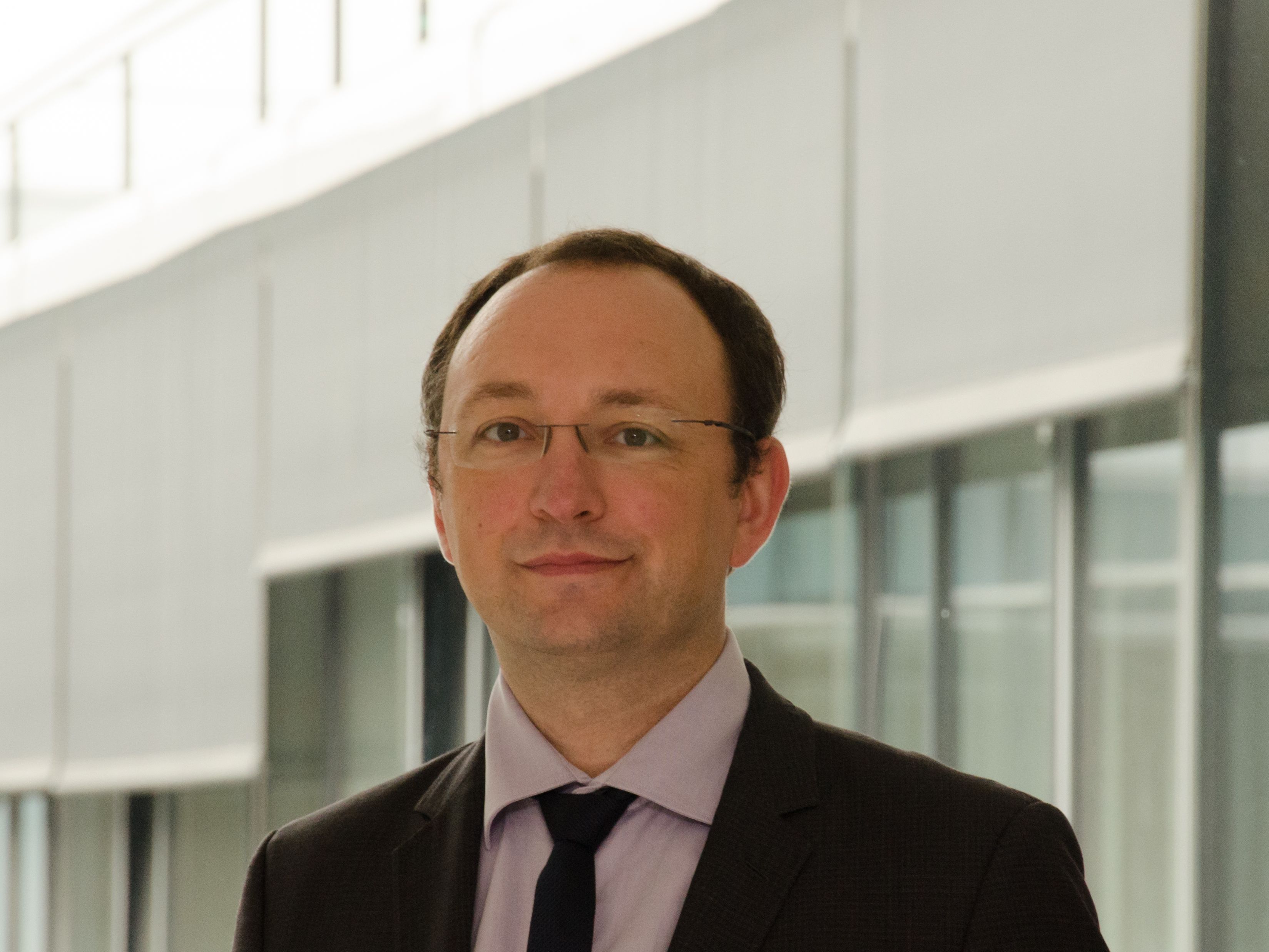 Read also the press release from the FNR in French and German.

Erasmus+ Award for a multinational project coordinated by LIH