On 18th October 2016, LIH invited Dr Marie-Paule Kieny, Assistant Director General for Health Systems and Innovation at the World Health Organisation (WHO), to Luxembourg to give a seminar on “Lessons learned from Ebola R&D during a public health emergency”.

The seminar, supported by the Ministry of Health, was held in the premises of the Ministry of Health at the Villa Louvigny in Luxembourg City. Around 40 guests attended and got an insight on how the global health community managed to cope with the Ebola outbreak that hit West Africa in 2014. When the disease broke out there were no vaccines and treatments, only few diagnostics, and insufficient medical teams and trained responders. In spite of this lack of R&D preparedness, the Ebola experience demonstrates that R&D timelines could be compressed from a decade or longer, to less than a single year.

Dr Kieny highlighted during her seminar that since the Ebola outbreak, public health agencies, researchers, social scientists and industry partners have been collaborating to articulate a novel R&D model: the WHO R&D Blueprint. It is a global strategy and preparedness plan to ensure that targeted R&D can strengthen the emergency response by bringing medical technologies to patients during epidemics.

Dr Kieny was appointed WHO Assistant Director General for Health Systems and Innovation in November 2012. Prior to this she was WHO Assistant Director General for Innovation, Information, Evidence and Research and directed the WHO Initiative for Vaccine Research. Vaccines against poverty-related diseases and those that disproportionately affect poor and marginalised populations are continuing priorities since her first role in WHO with the Special Programme for Research and Training in Tropical Diseases in 2001. 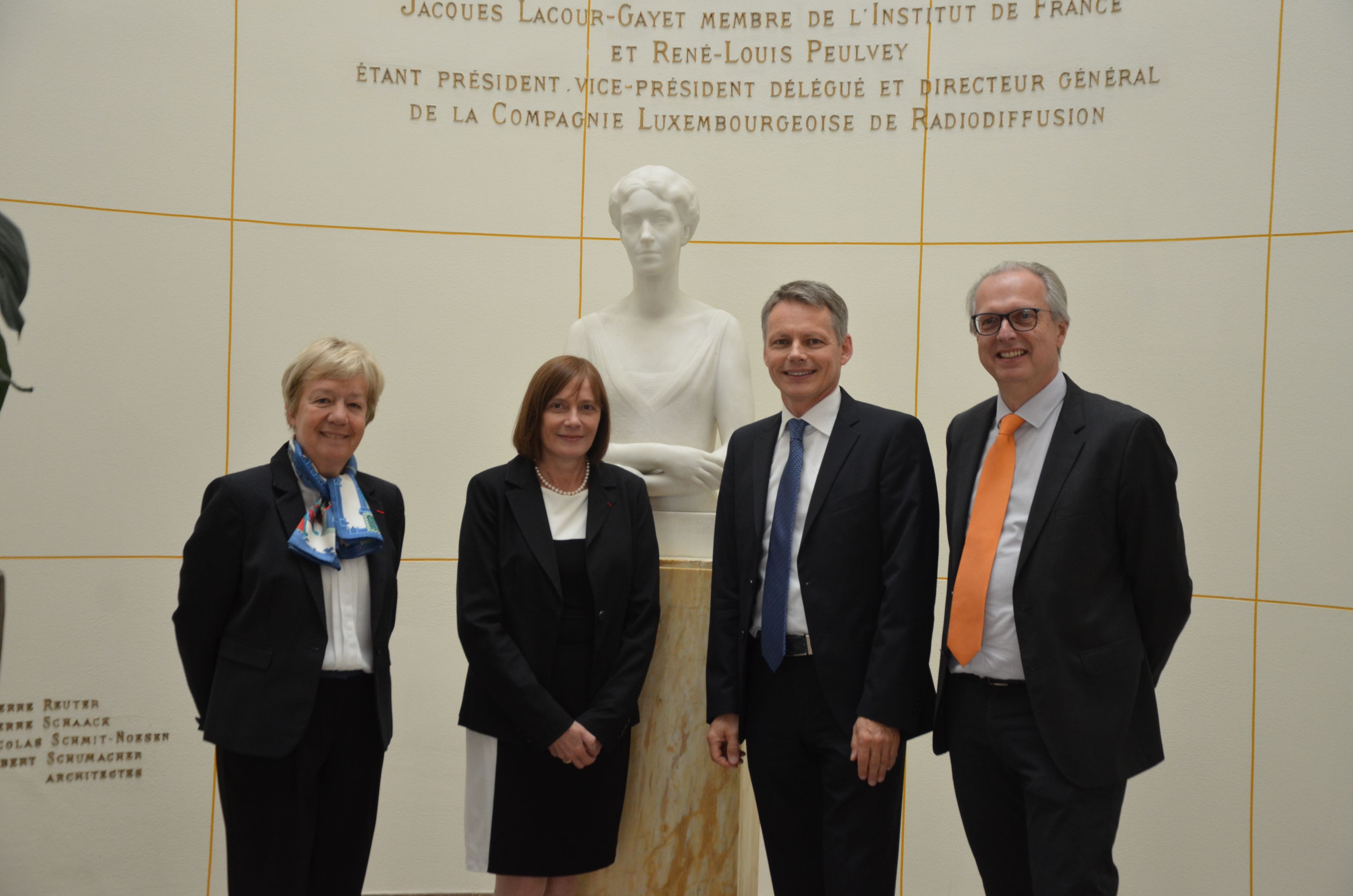