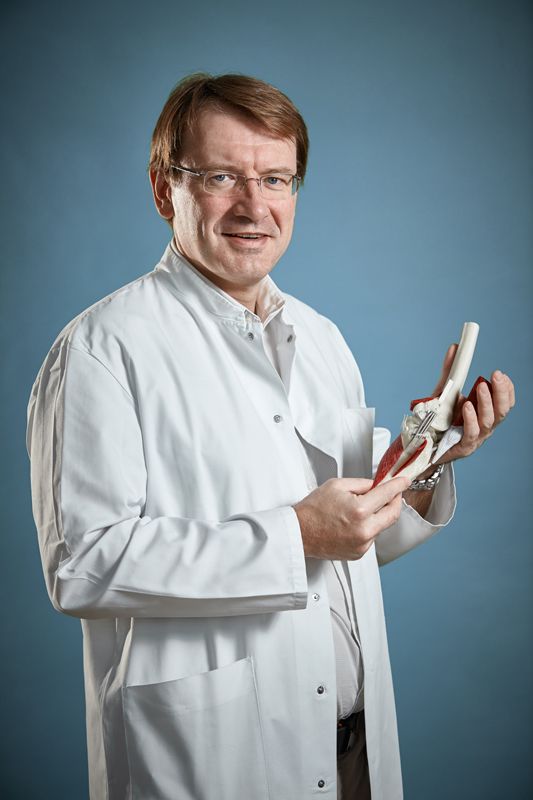 In July 2017, Prof Romain Seil, orthopaedic surgeon at the “Centre Hospitalier de Luxembourg” and scientific consultant at the Sports Medicine Research Laboratory within LIH’s Department of Population Health, was nominated to the Scientific Committee of the Rizzoli Orthopaedic Institute in Bologna, Italy, for a period of four years.

Founded in the 19th century by the famous surgeon Francesco Rizzoli, the Rizzoli Orthopaedic Institute is the oldest orthopaedic institute in the world. It is also the most renowned in Italy in the field of orthopaedics and traumatology. With 150,000 patients examined and more than 20,000 orthopaedic surgeries per year and employing 300 physicians, biologists and technicians in 15 laboratories, the institute efficiently links healthcare and research.

For this appointment, Prof Romain Seil will travel twice a year to Bologna to attend Scientific Committee meetings. The committee is headed by the scientific director of the institute and includes four department directors, two members of the executive board and two external scientists. Prof Seil's role will be to assist the committee in taking decisions about the institute's research activities, including the organisation of the laboratories, the interaction between laboratories and clinics, the development of research strategies, funding and international contacts.

RNA in exosomes from cancer cells subverts the immune system