Beginning of December, Yue Zheng, who has been PhD candidate at LIH for four years, successfully defended her thesis. Her two supervisors describe her as an exceptional early-stage researcher.

Yue Zheng joined LIH in 2012 to carry out a PhD in Molecular and Cellular Biology with an affiliation to the University of Strasbourg (UdS) and a PhD grant from the National Research Fund Luxembourg (FNR). During her PhD, she identified a medicinal African plant with properties against Human Immunodeficiency Virus 1 (HIV-1) infection. The crude ethanol extract as well as one purified molecule among 57 tested, the phenolic compound piceatannol, were able to block the entry of HIV-1 into T lymphocytes. The onset of HIV-1 infection was inhibited at an early stage in experiments with various reference strains and also with resistant clinical isolates.

‘The crude extract blocked the interaction between lymphocyte receptor CD4 and viral protein gp120, an interaction that is the essential for the attachment of HIV to host cells’, tells Yue. ‘This was not observed for piceatannol, which indicates that the crude extract targets gp120 while piceatannol may act as a non-specific viral attachment inhibitor’, she explains further. As additional anti-HIV compounds from Cassia abbreviata, Yue identified oleanolic acid, palmitic acid, taxifolin and three other compounds for which the structure is presently being elucidated. Cassia abbreviata is thus a plant with a broad spectrum of antiviral activities and has a high potential to deliver new anti-HIV drug candidates.

Yue was co-supervised by Dr André Steinmetz from the Department of Oncology and Dr Carole Devaux from the Department of Infection and Immunity. ‘Yue’s PhD is a successful example of interdepartmental collaboration. The co-supervision worked smoothly and was enriching for both research groups involved’, states Dr Devaux. ‘I am very satisfied with Yue’s work. She was one of the best PhD candidates, if not the best, I supervised during my career’, stresses Dr Steinmetz.  So far, the thesis work led to two scientific articles, one as first author and one as co-author. A third article is under revision and a forth has been submitted very recently. Yue has returned to China after her defence and currently looks for a postdoctoral position in the field of HIV research. 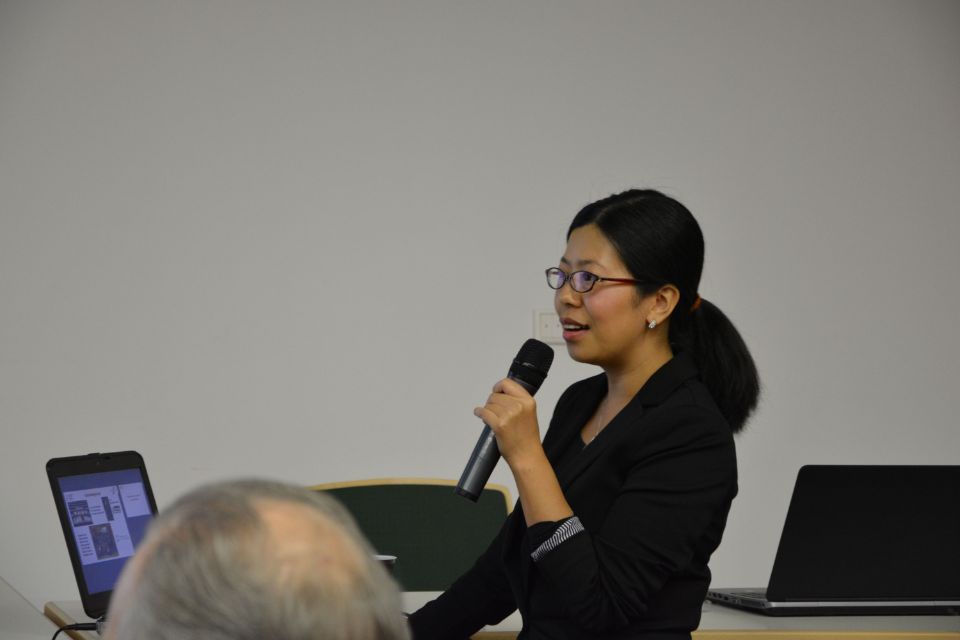 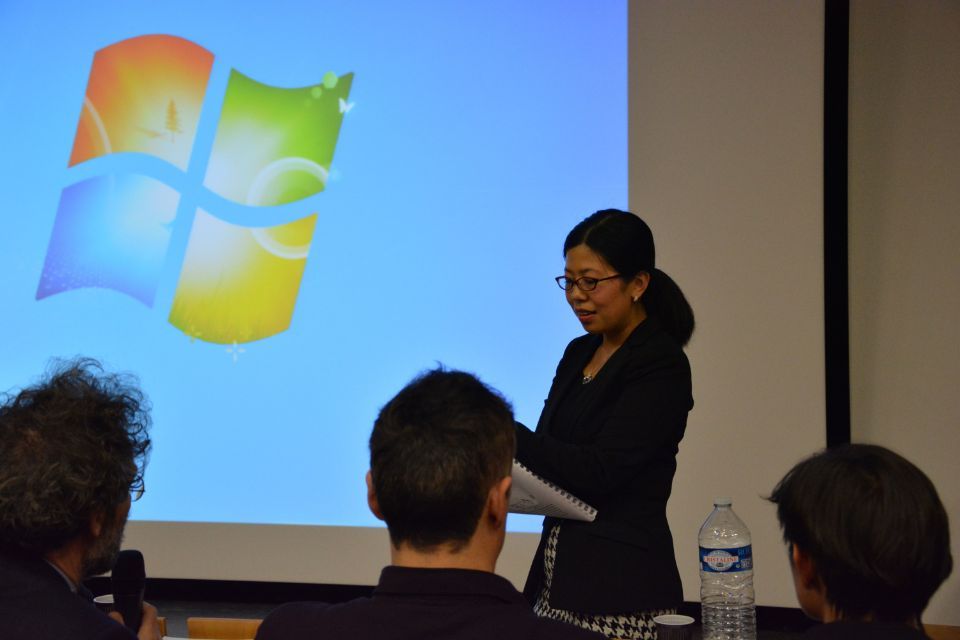