A fruitful collaboration between Research and Development teams[1] of the Luxembourg Institute of Health and the Centre Hospitalier de Luxembourg (CHL) enabled the development of the Visceral Fat Calculator, an online tool providing an accurate and easy evaluation of the visceral fat depots for adults.

The Visceral Fat Calculator is based on an innovative anthropometric model previously developed by Dr Hanen Samouda from the the LIH Department of Population Health (DoPH) and Dr Frédéric Dadoun from the Endocrinology and Diabetology department of CHL. This visceral fat evaluation tool was validated as the most accurate predictor of cardiometabolic risk, as well as cardiovascular, cancer and all-cause mortality, when biomedical imaging data are not available.

Visceral fat is an intra-abdominal adipose tissue stored around several organs, including the stomach, the intestines and the liver. An increase in visceral fat of more than 130 cm² is referred to as Visceral Obesity, a major risk factor for developing several metabolic (type 2 diabetes), cardiovascular (hypertension, heart attack), inflammatory (Crohn's disease, ankylosing spondylitis) and oncological (colon cancer) diseases, as well as dementia and early death, at any weight or Body Mass Index (BMI) level, although its accurate measurement remains challenging.

Specifically, the online tool allows users to input their gender, age, weight, height, as well as waist and thigh circumference measurements. From these parameters, the tool calculates the amount of visceral fat, providing an indication of the presence or absence of Visceral Obesity.

“Our Visceral Fat Calculator is an accurate, simple and readily available tool to enable health care professionals and the general population to diagnose and actively monitor visceral fat, which is a major risk factor for several chronic diseases” 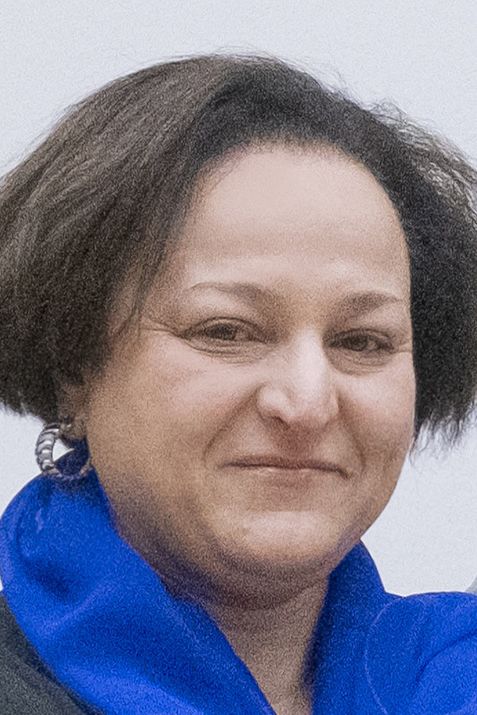