Parkinson’s disease and the gut microbiome

How an altered bacterial composition can influence metabolism

Parkinson’s disease and the gut microbiome

How an altered bacterial composition can influence metabolism

The Luxembourg Institute of Health (LIH) and its Integrated Biobank of Luxembourg (IBBL) collaborated with the Luxembourg Centre for Systems Biomedicine (LCSB) of the University of Luxembourg on the elucidation of the functional implications of gut microbiome alterations associated with Parkinson’s disease (PD). The findings, which were published in June 2020 in the prestigious journal BMC Biology, bring forward a previously unknown role of gut bacteria in modifying the metabolism of PD patients, thereby affecting disease manifestations.

Parkinson’s disease is a complex disease, the evolution and progression of which are shaped by both genetic and environmental factors. While the role of the former in the pathogenesis of the disease has been widely investigated, the contribution of various environmental and lifestyle factors remains largely unclear. For instance, about 60% of PD patients suffer from constipation, which is one of the early symptoms of the disease and which can arise up to 20 years before the actual diagnosis. Moreover, recent studies have reported an altered gut microbiome composition in PD patients compared to age-matched controls. Nevertheless, the functional implications of these modifications still need to be elucidated.

To address this question, a team of researchers from the LCSB, LIH and IBBL, together with national and international partners, set about investigating the changes in microbial composition associated with PD, as well as the potential influencing factors, in order to better understand the functional metabolic consequences of microbiome variations. Specifically, the team aimed to characterise the faecal microbial composition and abundance in stool samples collected from 147 PD patients and 162 healthy controls from the Luxembourg Parkinson’s Study. DNA was first extracted from stool samples at IBBL’s Biorefinery department and sequenced through 16S rRNA sequencing, a technique for which the biobank is ISO 17025 accredited. The data generated on the different compositions of the microbiome between PD patients and controls were subsequently used to develop personalised computational models simulating the metabolism of each individual’s microbial community, allowing the scientists to predict the potential secretion of 129 bacterial metabolites. The resulting information was then statistically analysed to identify microbial and metabolic differences between PD patients and controls.

The researchers found that seven microbial species and eight genera changed significantly in their relative abundances between PD patients and healthy controls. Specifically, at the species level, Akkermansia muciniphila was the most significantly altered species, being more abundant in PD patients than in controls. At the genus level, Lactobacillus reported the highest increase in PD patients, while Turicibacter was shown to decrease considerably compared to healthy controls. Moreover, the team found that microbiome changes in PD patients are dependent on gender, age, BMI and constipation, reflecting the systemic and complex nature of PD. Indeed, Paraprevotella abundance was only reduced in female patients, Anaerotruncus abundance increased with age, Roseburia and Paraprevotella decreased with age and BMI, respectively, while constipated PD patients displayed an increased abundance of Bifidobacterium.

From a metabolic perspective, the scientists found that the predicted production of nine metabolites was different in PD cases compared to controls, with methionine and cysteine-glycine reporting considerable increases in PD patients while uracil declined. Similarly, the predicted production of some metabolites was dependent on additional factors, with xanthine, D-alanine, L-lactic acid, D-ribose, and pantothenic acid being positively associated with constipation.

“We were essentially able to reproduce the increase in Akkermansia and the decrease in Paraprevotella, which had been previously observed in other smaller cohorts, confirming that this is indeed a significant and consistent feature in PD patients. We went one step further and also elucidated some of the key factors influencing these microbial patterns, including gender, age and non-motor symptoms”, summarises Prof Rejko Krüger, Director of Transversal Translational Medicine at LIH and Principal Investigator at the LCSB, who contributed to the conception of the study design.

“We are the first research team to connect these findings on the gut microbiome with metabolic changes. Indeed, our results suggest that the altered microbial composition observed in PD individuals could result in significant functional changes in microbial metabolism, which is particularly apparent when looking at non-motor symptoms such as constipation. This provides a novel hypothesis to explain PD pathogenesis”, says Prof Ines Thiele, corresponding author of the publication, formerly at the LCSB and now at the National University of Ireland, Galway.

“The study built on the ongoing National Centre of Excellence in Research on Parkinson's disease (NCER-PD), a joint research programme involving all biomedical research players in Luxembourg and supported since its inception in 2015 by the Luxembourg National Research Fund (FNR). As the coordinator of this initiative, I am extremely pleased that our cohort of PD patients and healthy volunteers is tangibly supporting and enabling new studies looking at a wide range of aspects of this multifaceted neurodegenerative disease. The buy-in of these volunteers and the multidisciplinary expertise of our consortium in the present study are the key factors for successful translational research in this domain”, concludes Prof Rejko Krüger.

The study was published on June 9th 2020 in the international journal BMC Biology, with the full title “Parkinson’s disease-associated alterations of the gut microbiome predict disease-relevant changes in metabolic functions”. It is an international collaboration between the Luxembourg Centre for Systems Biomedicine (LCSB) of the University of Luxembourg, LIH, IBBL, the National University of Ireland, Galway, the University Medicine Greifswald (Germany), the Parkinson Research Clinic at the Centre Hospitalier de Luxembourg (CHL) and APC Microbiome (Ireland). The study was funded by grants from the European Research Council (ERC) under the European Union’s Horizon 2020 research and innovation programme, and by the Luxembourg National Research Fund (FNR) within the National Centre of Excellence in Research (NCER) on Parkinson’s disease and through the PEARL programme to Rejko Krüger. 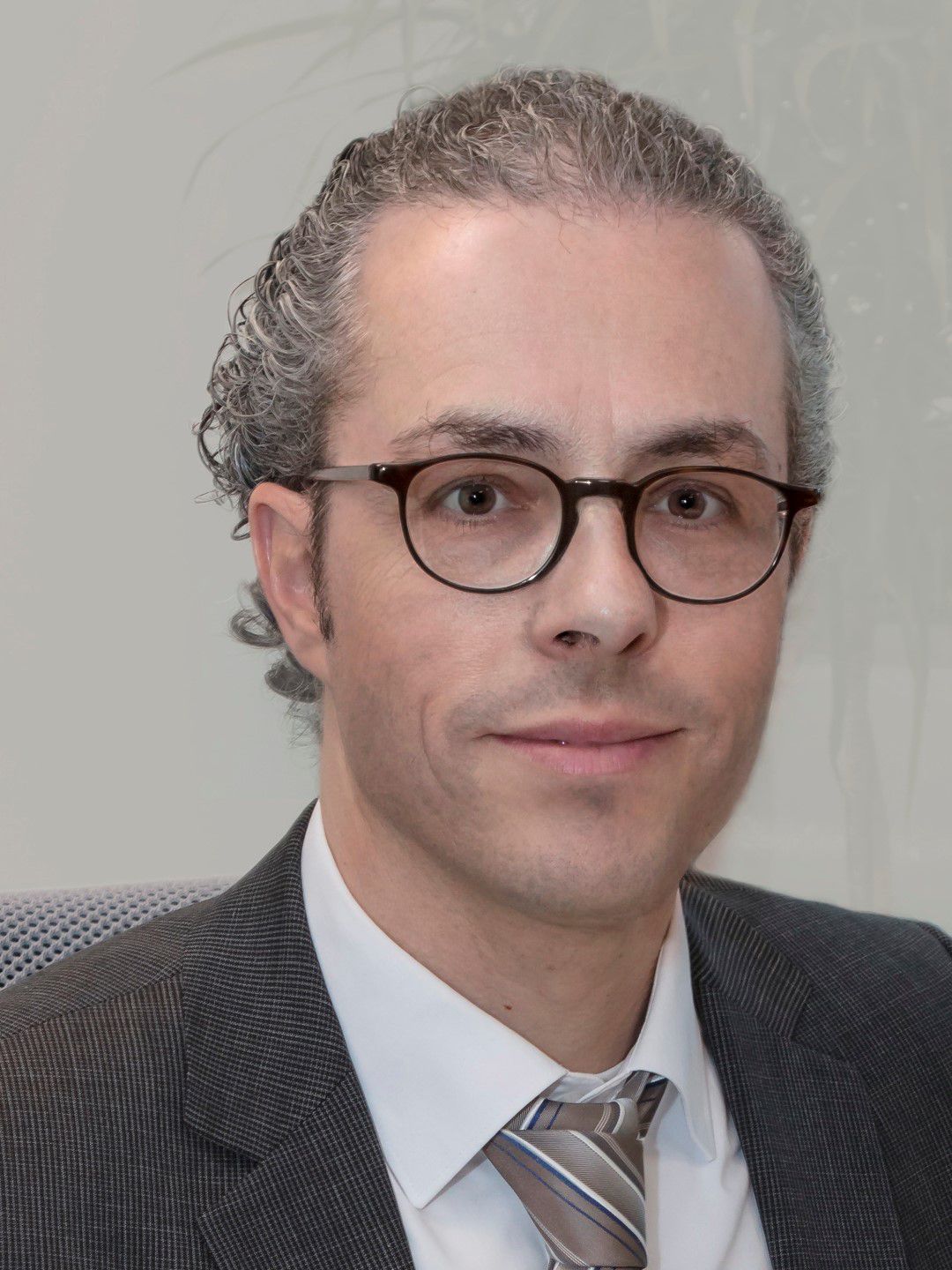