Cancer cells exhibit great genetic diversity, even within tumours of a patient. Accordingly, they function differently and do not respond to drugs in the same way. Cells survive despite a drug treatment and the cancer continues to develop. Analysing the genetic characteristics of a tumour can help to identify which drug it may be sensitive to. But that only works in a small number of patients (10%). Under the leadership of  LIH, scientists in Luxembourg are about to start a clinical study with the aim of establishing a more direct method, called “Personalised Functional Profiling”, to adapt cancer treatments individually to the patient’s cancer.

In this project, scientists will use a new approach to match tumour profiles with treatments. It will allow to define more precisely to which drugs the tumour cells react. The study, which will run for approximately two years, is aimed at not only establishing the efficacy of new tools for personalised cancer therapy in the future but may already enable personalised cancer therapy for the patients from whom the tumour samples are taken for the study.

The project has been presented during a press conference on 16th May 2019 in the presence of Dr Léon Diederich representing Mr Claude Meisch, Minister of Higher Education and Research, Dr Jean-Claude Schmit, Director of Health, and representatives of the project partners.

The aim of the study? Deriving best-suited/personalised anti-cancer treatments for patients by testing different anticancer drugs available on the market on patient-derived tumour.

The method? The three - dimensional printing of cancer nano-spheroids (a 3D bio-printed kind of cell cluster) taken from the patient tumour to mimic as closely as possible the original structure and profile of the tumour.

Unlike with conventional cell culture methods, the cancer cells are not separated from one another after being taken from the tumour.  “The original proximity to neighbouring cells or connective tissue cells is not lost,” says Professor Ulf Nehrbass, Director of LIH and coordinator of the study, “And this is what increases the reliability of the method and makes a difference to previous approaches”.

The scientists plan to produce a large number of cancer nano-spheroids from each patient. They will then subject them to different anti-cancer compounds. State-of-the-art automated processes will monitor the reaction of the cancer cells to the different drugs and drug concentrations: do they continue to grow, or do they die off?

Learning of the effectiveness of a drug ought to directly benefit the biopsy donors, as Prof Nehrbass explains: “We will pass the information on to the treating physicians. They will then decide whether the patients should receive further treatment, which may not be one of the standard treatment option for the given cancer type.” Factoring in all medical and ethical issues, this is definitely an option worth considering: the patients from whom the tissue samples are taken will have already been treated with all standard-of-care/standard therapies for their cancer – without success.  “From where we stand now, we think that our approach can contribute to developing personalised cancer therapy options. It may become a significant contribution. But it is important to understand that it will take a long time to develop, and we may fail. Even in an ideal case it would likely not work for every patient and every cancer”, cautions Prof Nehrbass. “But we will try”.

Before then, the scientists still have a long way to go. Their first step (the pilot study) will be to test standardised methods on a small number of patients, and to determine the feasibility and reliability of the method. After that, probably in 2020 or 2021, the actual clinical study can start with a larger number of patients and in collaboration with international partners.

Funding & Collaborations
The project is supported by institutional funding allocated to LIH by the Ministry of Higher Education and Research and co-funded by clinical partners. It is developed in collaboration with the Centre Hospitalier de Luxembourg (CHL), the Hôpitaux Robert Schuman (HRS) and the Laboratoire national de santé (LNS).

A press release is available in French and German. 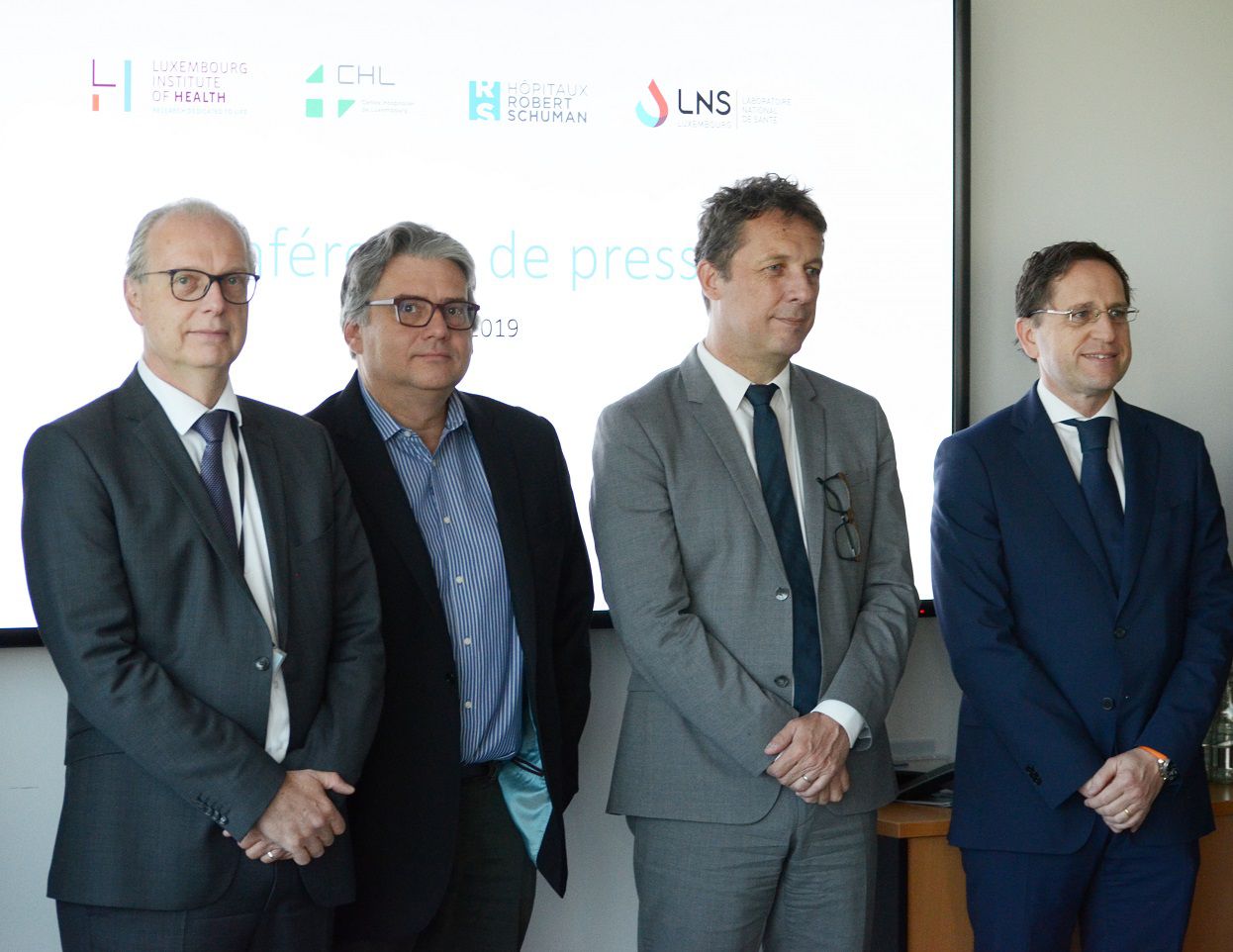 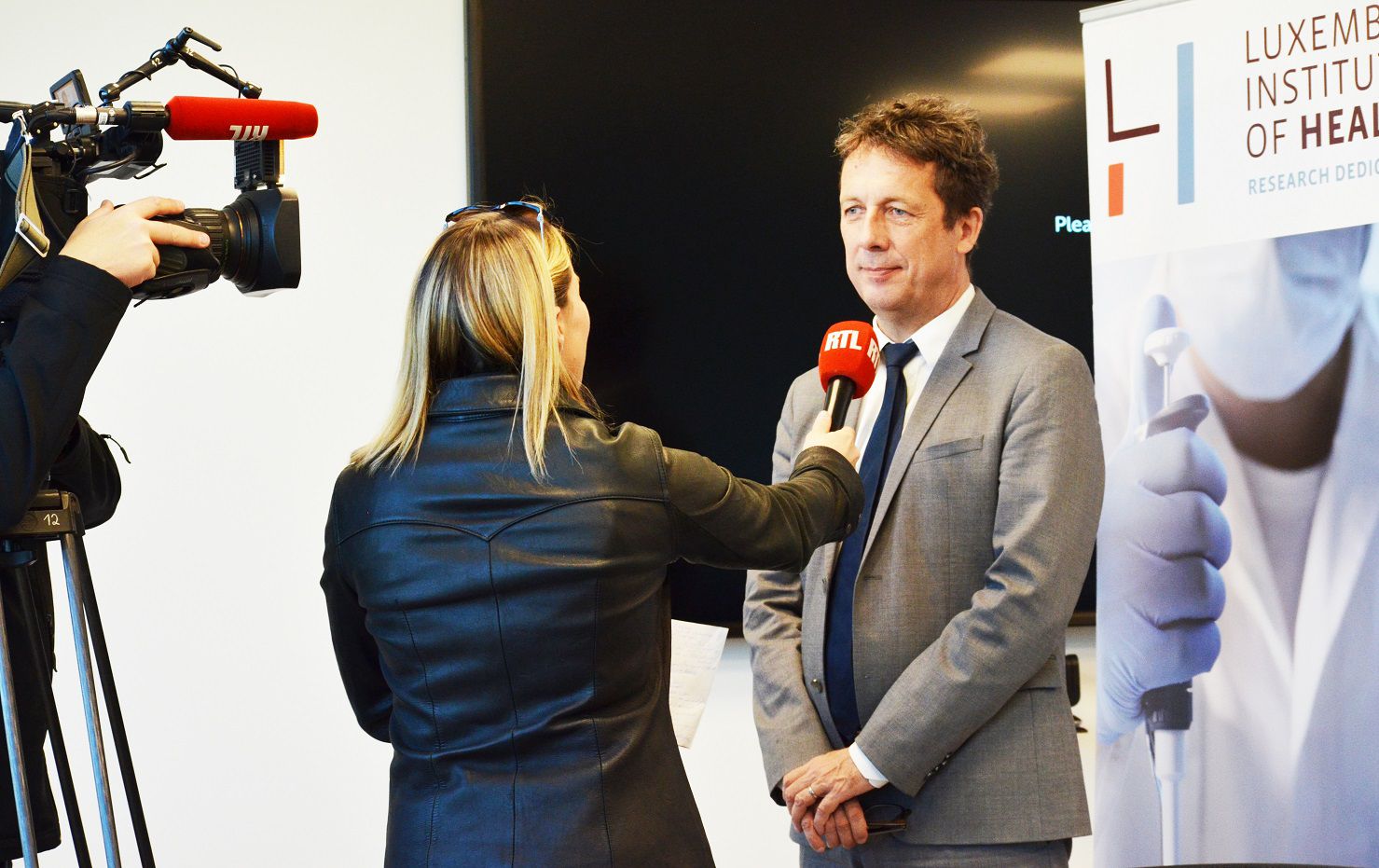