Luxembourg at the centre of molecular allergology: 300 allergy experts came together at ISMA 2017

The 7th edition of the International Symposium on Molecular Allergology (ISMA) was held from 9th to 11th November 2017 at the European Convention Centre Luxembourg. Jointly with the European Academy of Allergy and Clinical Immunology (EAACI), LIH’s Department of Infection and Immunity organised this international and worldwide known meeting bringing up the latest findings in allergy research for the very first time in Luxembourg.

ISMA is one of several focused meetings of the EAACI targeting the research community in allergology. ISMA 2017 chaired by Prof Markus Ollert, Director of the Department of Infection and Immunity, gathered about 300 allergy experts from 42 countries. This year, EAACI together with the Scientific Programme Committee decided to offer a novel format for ISMA – plenary sessions summarising state-of-the-art knowledge delivered by leading scientists in the field, alternating with parallel symposia in which selected topics were presented in-depth. Besides the themes for which the meeting has built its disruptive and early mover reputation since the first ISMA in 2006, a new second track covered emerging topics of molecular and systems biomedicine, relevant to the field of allergy and clinical immunology.

The more classical ISMA topics included presentations on the allergome, the analysis of molecular allergen structures and the challenges in molecular diagnosis and therapy of allergic diseases. The novel ISMA track represented the molecular revolution in biomedicine that goes beyond the aspect of IgE-based molecular diagnosis by covering several rapidly developing topics, such as the microbiome in relation to allergic diseases, new developments in personalised medicine and big data solutions, in omics technologies, in biomarker research, in biological therapies and functional foods.

The meeting was of excellent scientific quality. Cutting-edge results were presented both in lectures and on posters and there was a very active scientific exchange in all sessions which inspired the ISMA 2017 delegates and faculty members. A total of 78 scientific abstracts were presented, eight of them as oral presentations and 70 as posters. Eight travel grants and six poster prizes were attributed to merited participants.

‘ISMA 2017 with its new format and a broader definition of molecular topics relevant for precision medicine in allergy has once again provided an excellent platform for exchanging the latest scientific knowledge for what is needed at the end - future impact on patients’, highlights Prof Markus Ollert. The organisers are also delighted about the excellent media coverage of the event. Dr Christiane Hilger, Local Organising Secretary and Head of the Molecular and Translational Allergology at LIH’s Department of Infection and Immunity, states: ‘This conference allowed to create awareness on the importance of allergy research and gave in particular visibility to Luxembourg’s allergy research community. The event was well covered by the national media, including articles in several daily newspapers, a report with embedded interviews of the two Local Congress Chairs in the national TV evening news and a live interview on a well-known radio station.’

ISMA 2017 was supported by a RESCOM grant (project 11584330) from the Luxembourg National Research Fund (FNR). 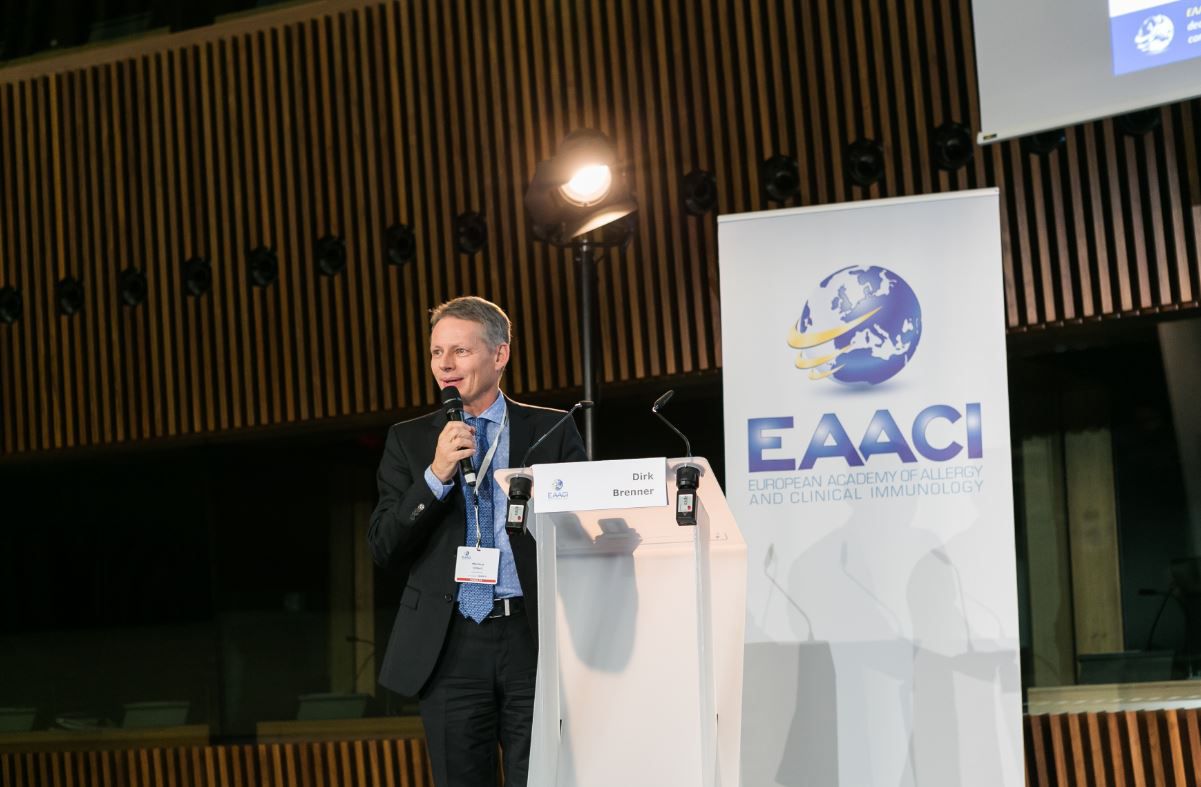 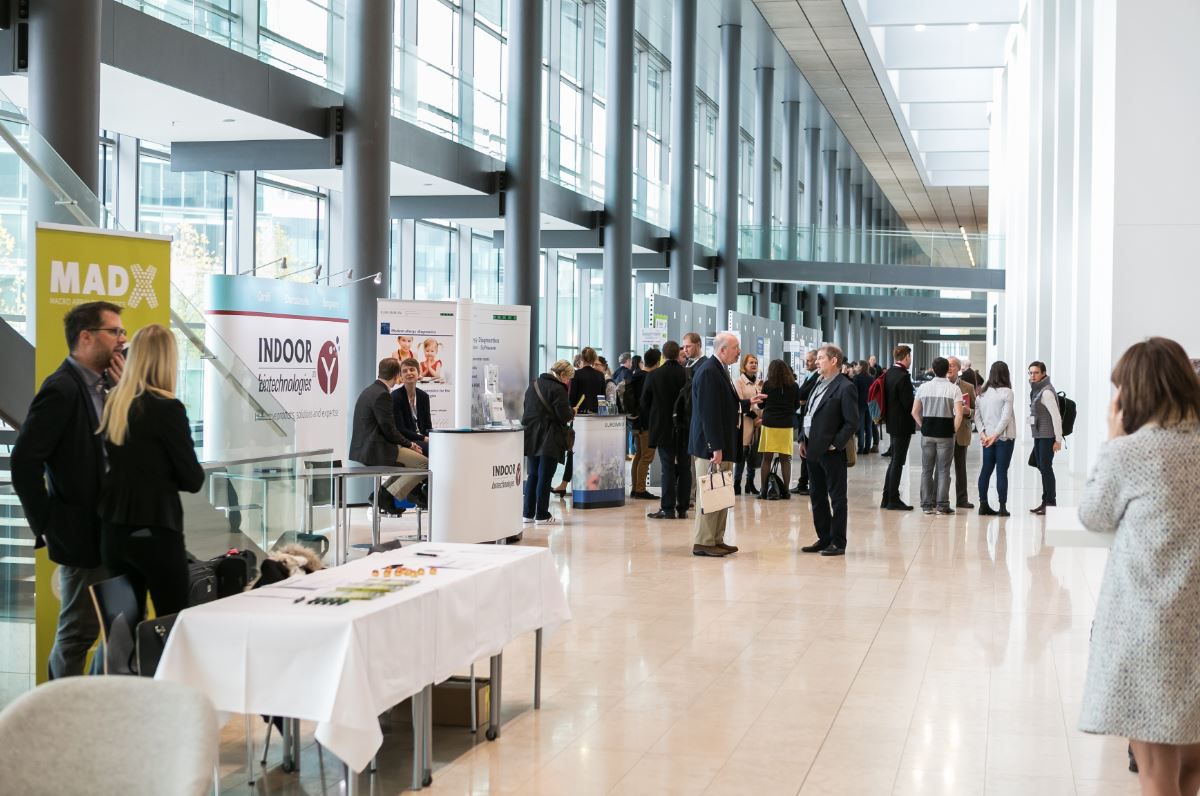 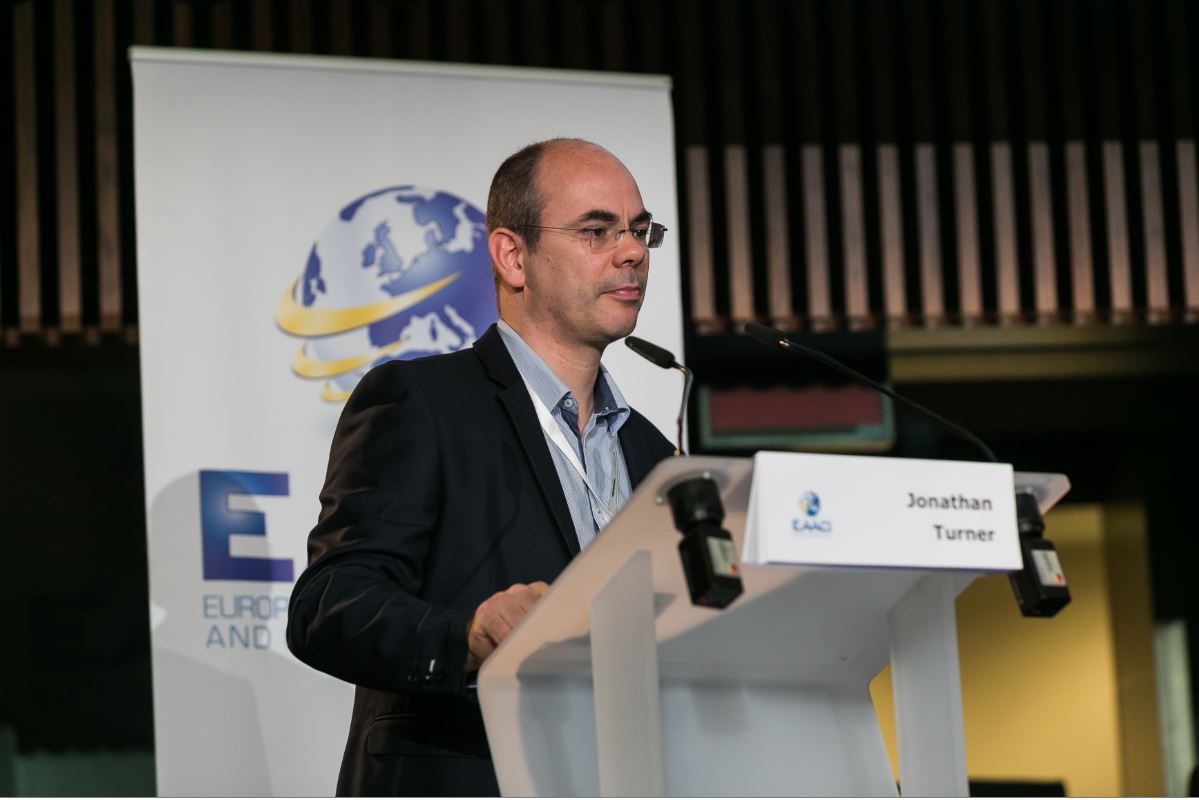 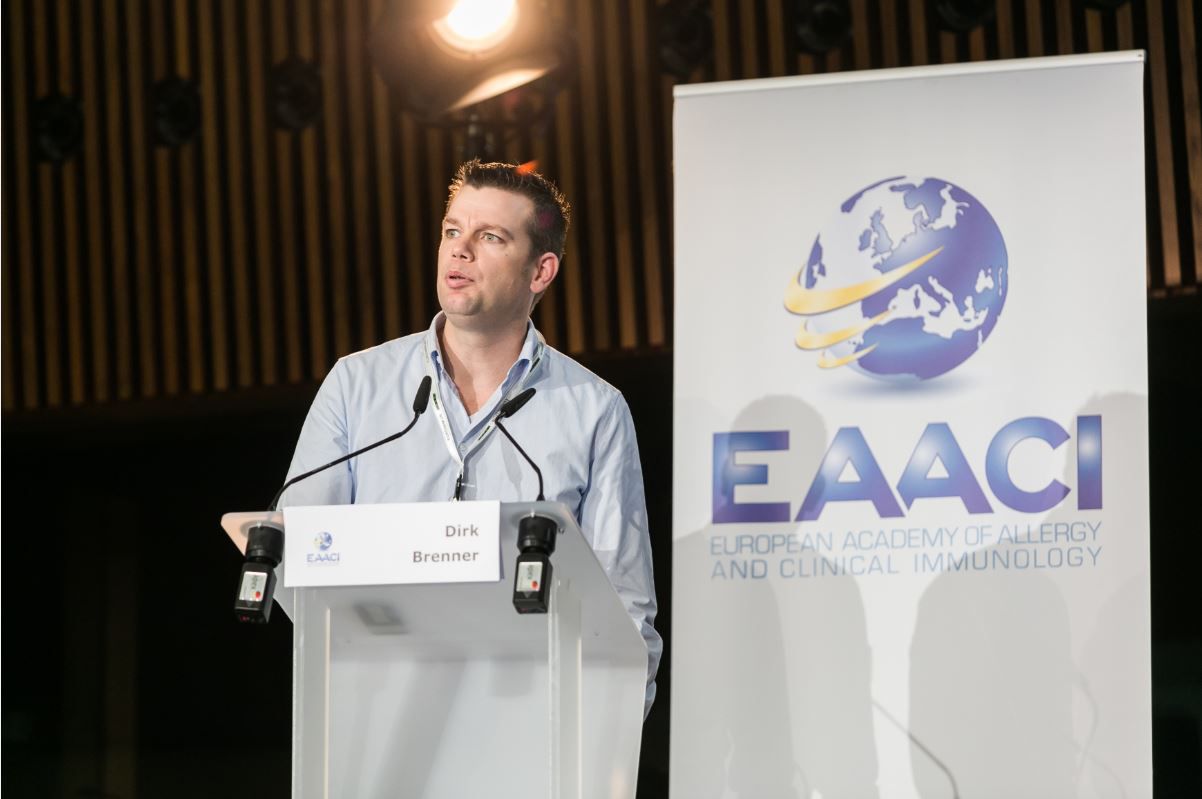 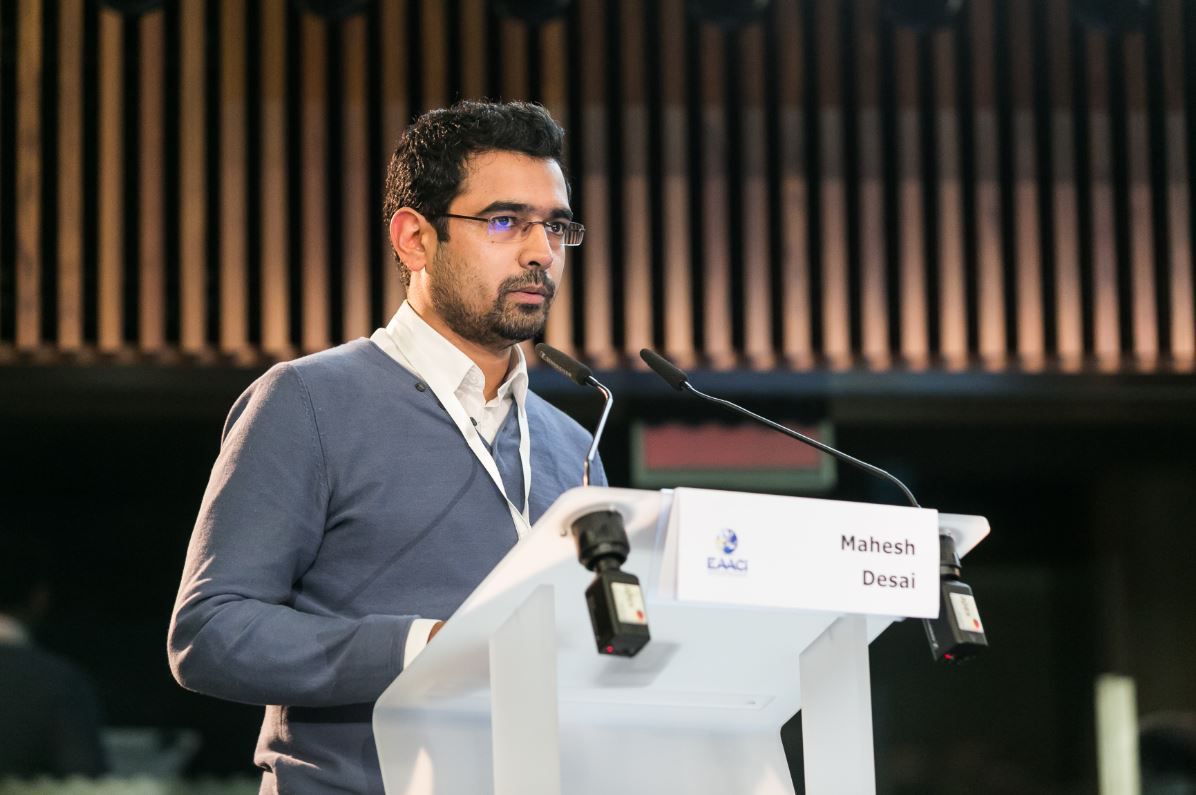 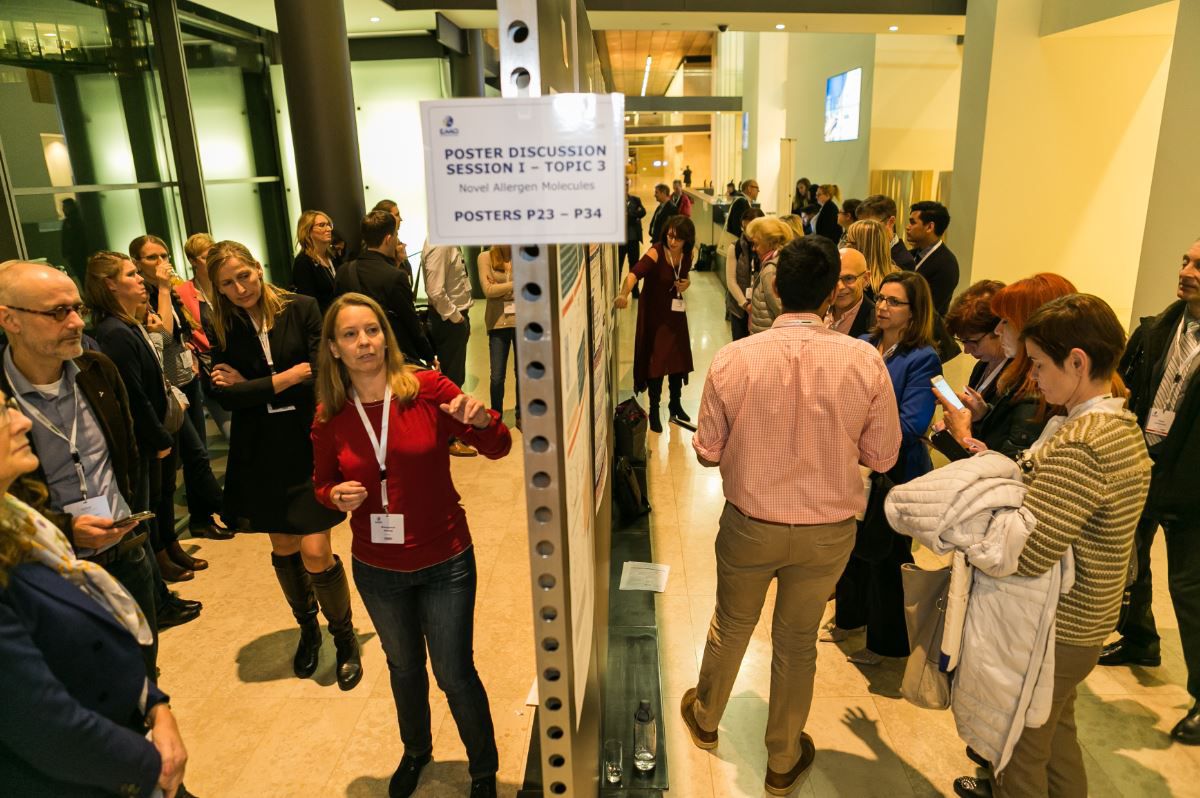 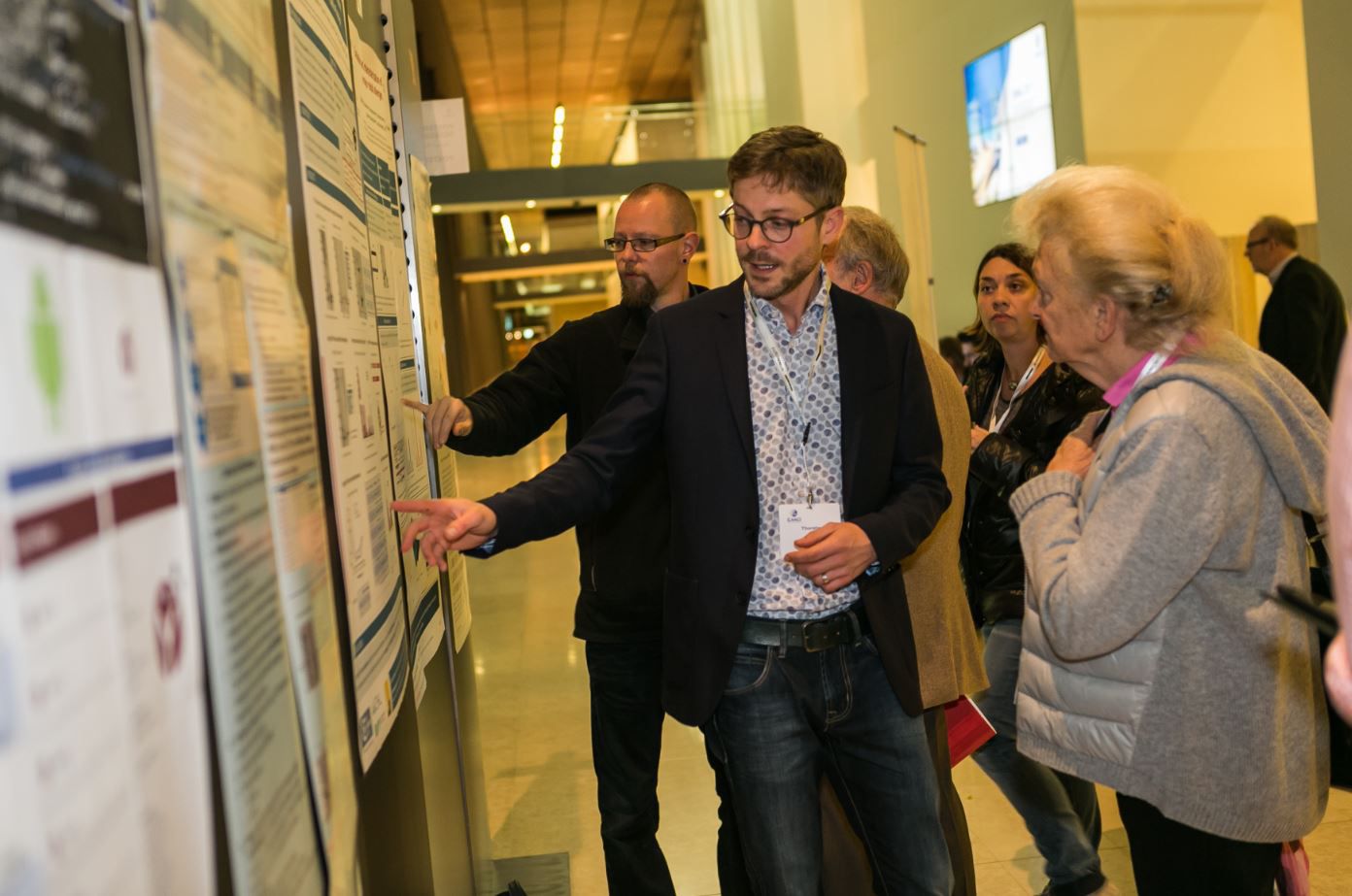 Poster session: Thorsten Graf from the Molecular and Translational Allergology research group at LIH's Department of Infection and Immunity received a prize for his poster entitled "Characterisation of allergenic parvalbumins from angler fish". 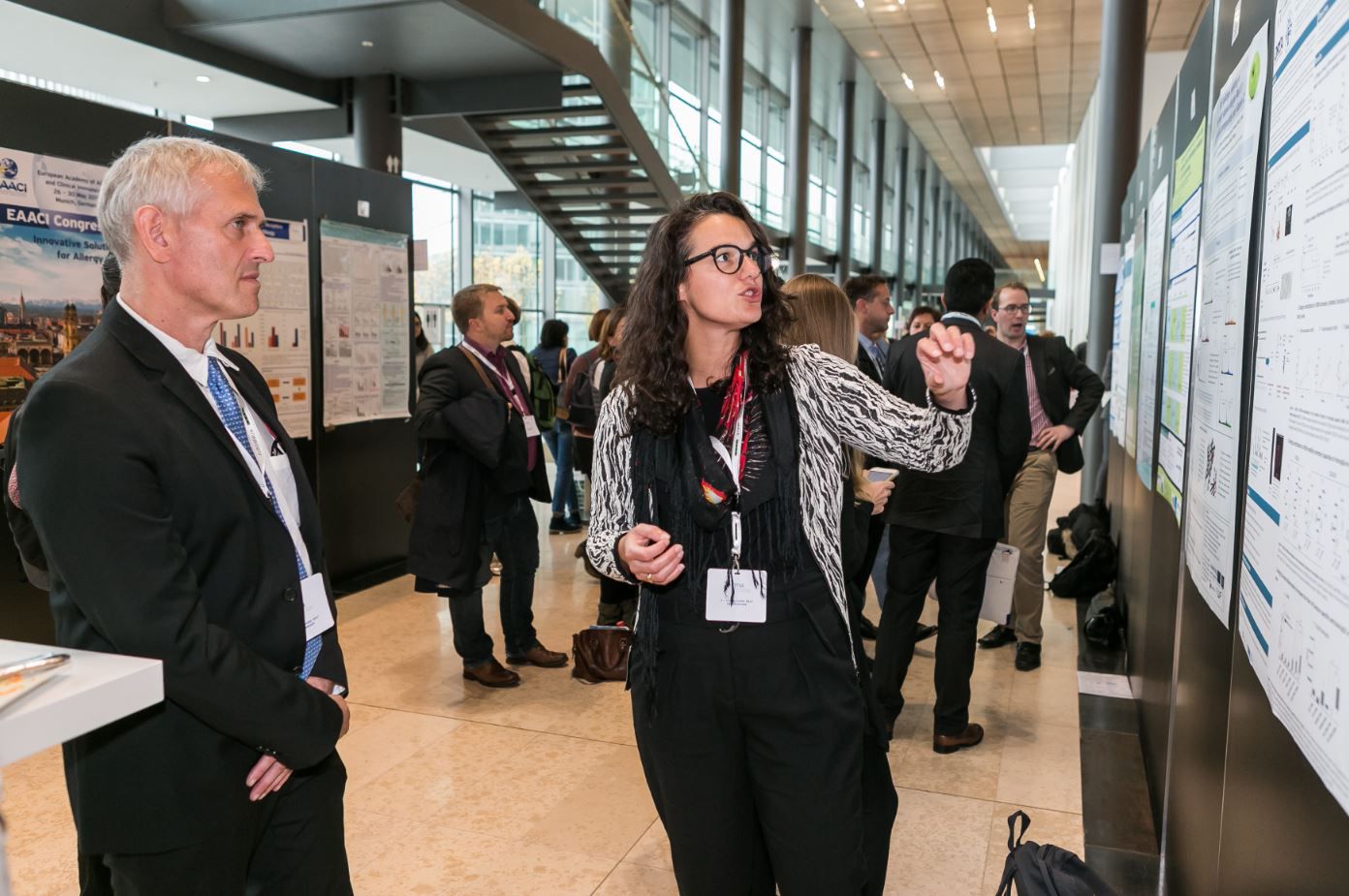 Three LIH workshops at the Science Festival to check your health