The first health event, organised by the Luxembourg Contact Office for Research & Innovation in Brussels (LUXCOR) jointly with LIH, was held in Brussels on 19th June 2017. It gathered around 50 participants and was aimed at informing about Luxembourg’s efforts and developments in clinical and translational medicine, Big Data, eHealth and next-generation healthcare.

After an overview of the Luxembourg biomedical and health research ecosystem given by Dr Frank Glod of the FNR, there were two presentations by representatives of the European Commission - by Directorate General for Communications Networks, Content and Technology (DG CNECT) on eHealth and by Directorate General for Research and Innovation (DG RTD) on personalised medicine. The presentations were followed by a round table with the European Commission, LIH, UL, “Agence eSanté Luxembourg” and the Luxembourg-based company ITTM.

LUXCOR could show that Luxembourg is strong in IT, infrastructure and data security and is therefore well positioned to develop into a data hub for biomedical data. Ambitious projects such as the National Centre for Excellence in Research in Parkinson’s Disease and the Centre of Excellence in Digital Health and Personalised Medicine that is currently in the planning phase were highlighted. The European Commission that considers the digital transformation of health and care as a top priority, sees Luxembourg as an ideal testbed for eHealth and personalised medicine. During the round table emphasis was put on cybersecurity and trust as well as on efficient cooperation with other European countries.

View the three presentations presented at the event: 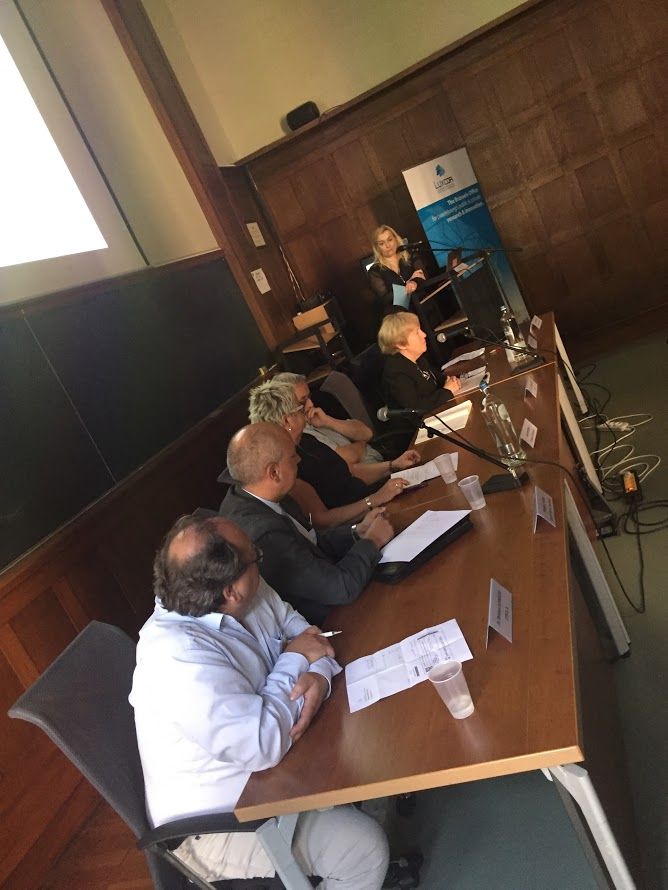 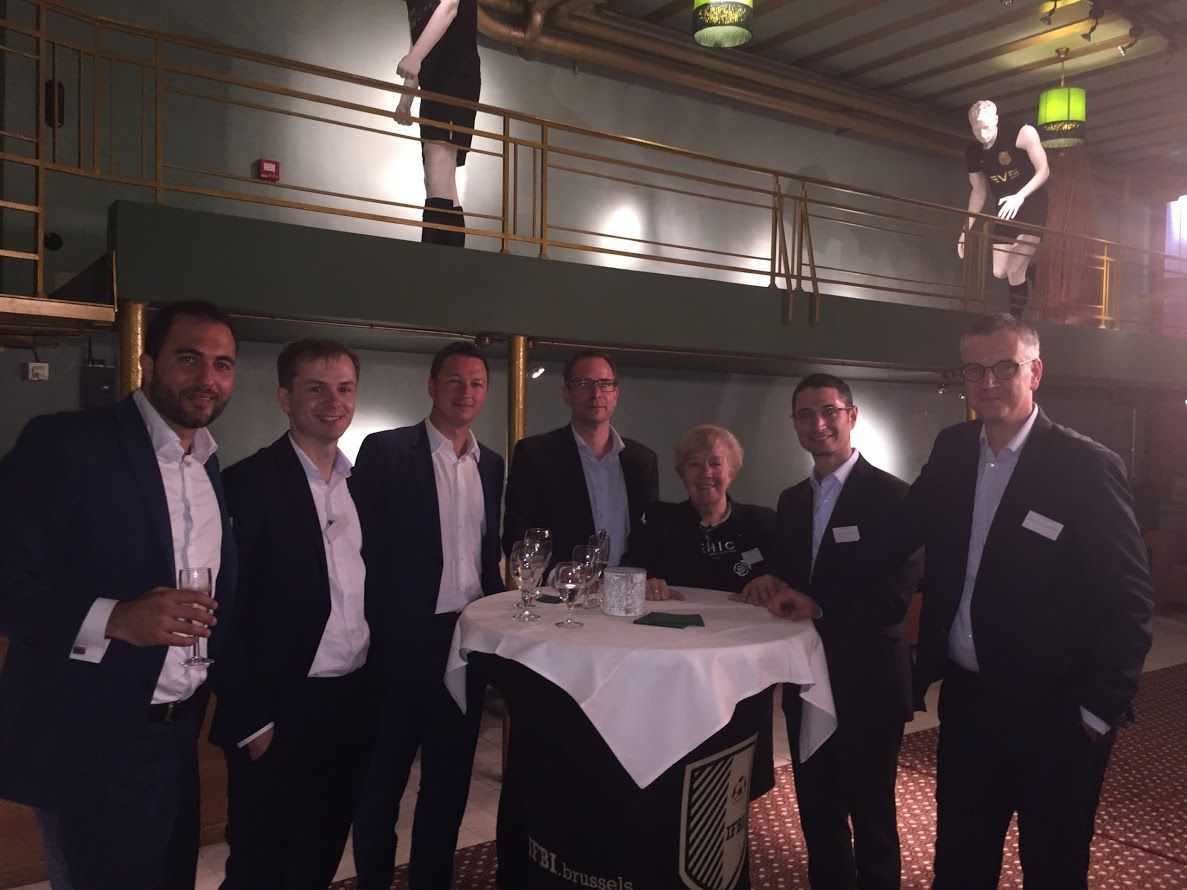 Register now for the International Symposium on Molecular Allergology in Luxembourg