LIH Science Quest - the lay public on a scientific mission

From 23rd to 25th February, LIH held a large science-promoting event, the first of its kind in Luxembourg. Aiming at presenting the institute’s biomedical research activities to high school classes and the broad public in an unconventional and entertaining way, the participants of the LIH Science Quest were plunged into an unexpected setup that put them into the shoes of a research team.

An exceptional two-hour programme, inspired from adventure and escape games, awaited the more than 50 teams during the three days. The game’s scenario? A team of researchers from LIH was close to a crucial discovery, but ... they disappeared! From there, one choice only was left for the participants: to put themselves in the shoes of the scientists and take over their research project!

By solving enigmas and experiencing fun physical, cerebral and virtual challenges, the teams passed through different rooms kept in semi-darkness to complete their important mission: identify the efficient cancer treatment that the lost research group had been close to discovering.

In each room a scientific concept was explained in a simplified way by a short video. The teams, guided in their mission by a “real” LIH-IBBL scientist or staff member, had to collect and win money during the game to finance their mission and try to be as fast as possible to complete each challenge. Each room harboured an unexpected activity: the participants could jump into a giant ball pool to find the right treatment for a specific cancer type, prove their mathematical skills and dexterity to determine the optimal treatment dose, pilot drones to transport biological samples, help the immune system spot resistant cancer cells, perform pipetting experiments to screen for therapeutic antibodies and finally efficiency kill cancer cells in the body in a virtual reality game.

'This is the largest event ever organised by LIH to promote its research activities and science in general to the lay public’, states Juliette Pertuy, LIH’s Communication Manager and project leader for the Science Quest. ‘The organisation required a great deal of energy and enthusiasm as it started over one and a half year ago with intense brainstorming sessions to define the scientific concepts, the game scenario and the different challenges. The whole team was thrilled when it finally became reality and encountered such a huge success!’

The event was organised in partnership with Integrated BioBank of Luxembourg (IBBL) and was generously supported by a “Promoting Science to the Public” (PSP) grant of the Luxembourg National Research Fund (FNR). The Ministry of Health was also present with a stand to promote healthy nutrition and life style. On the first day, the Science Quest was inaugurated and visited by Lydia Mutsch, Minister of Health, and Marc Hansen, Delegate Minister for Higher Education and Research.

Find pictures on LIH’s Facebook page from day 1, day 2 and day 3 of the Science Quest 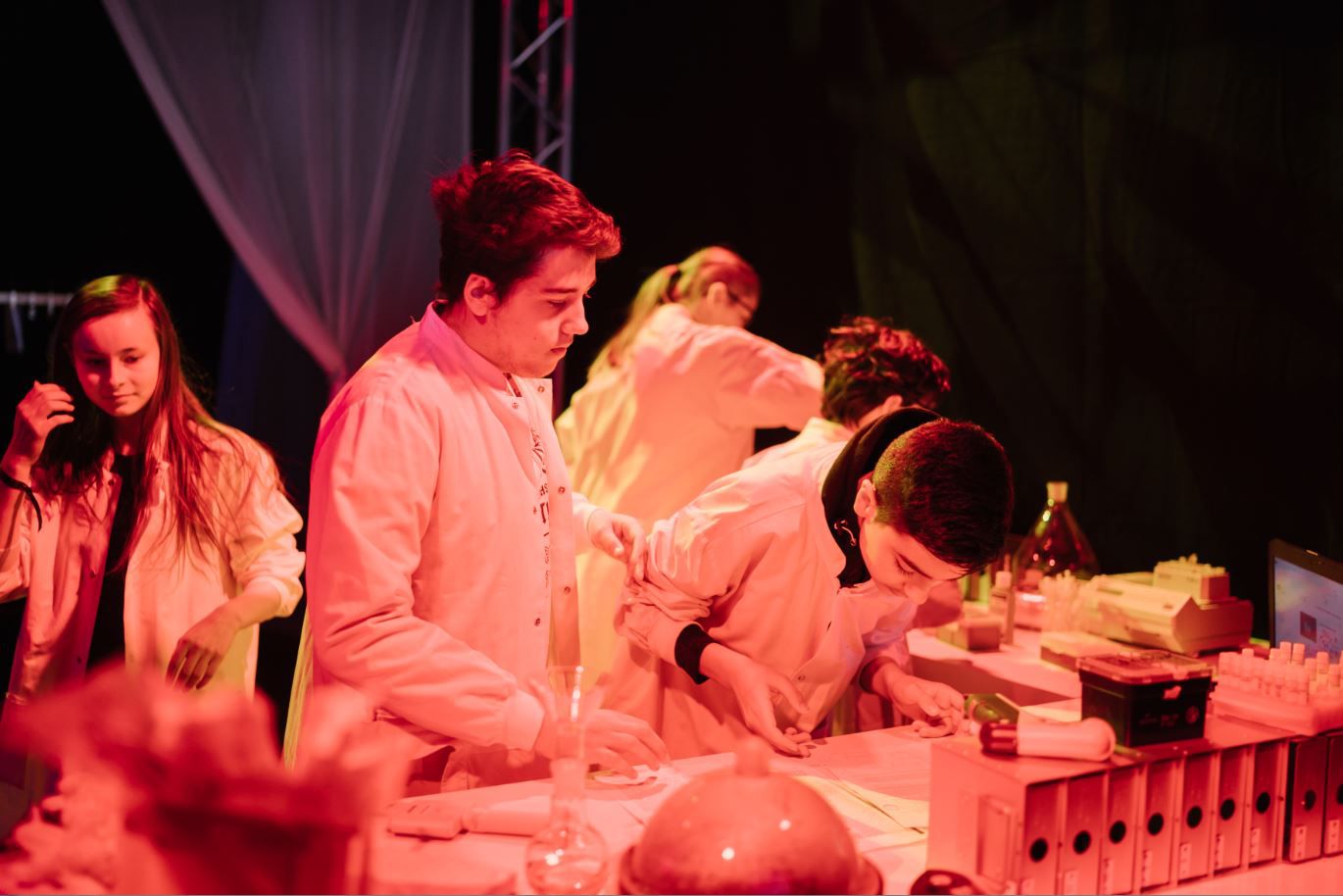 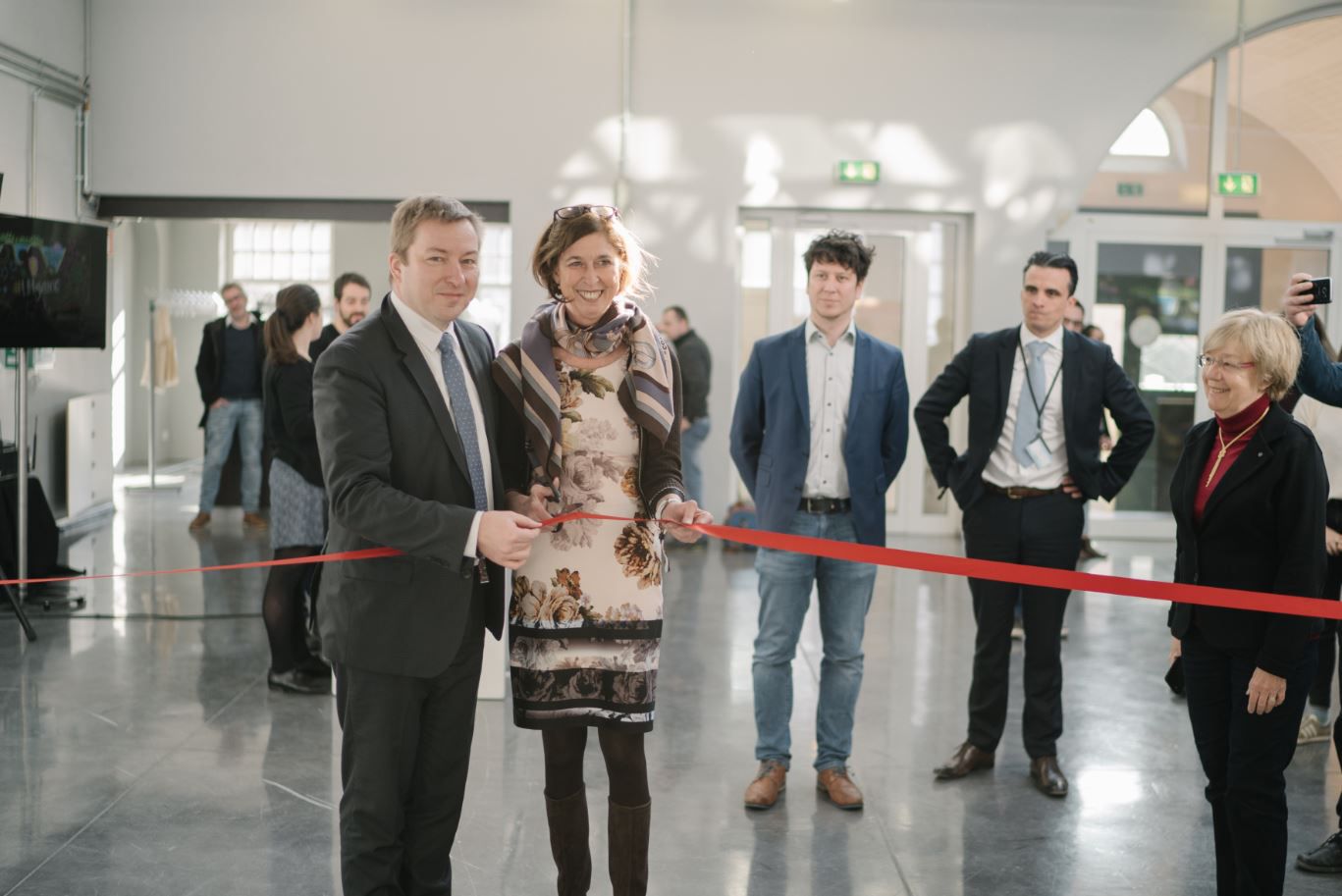 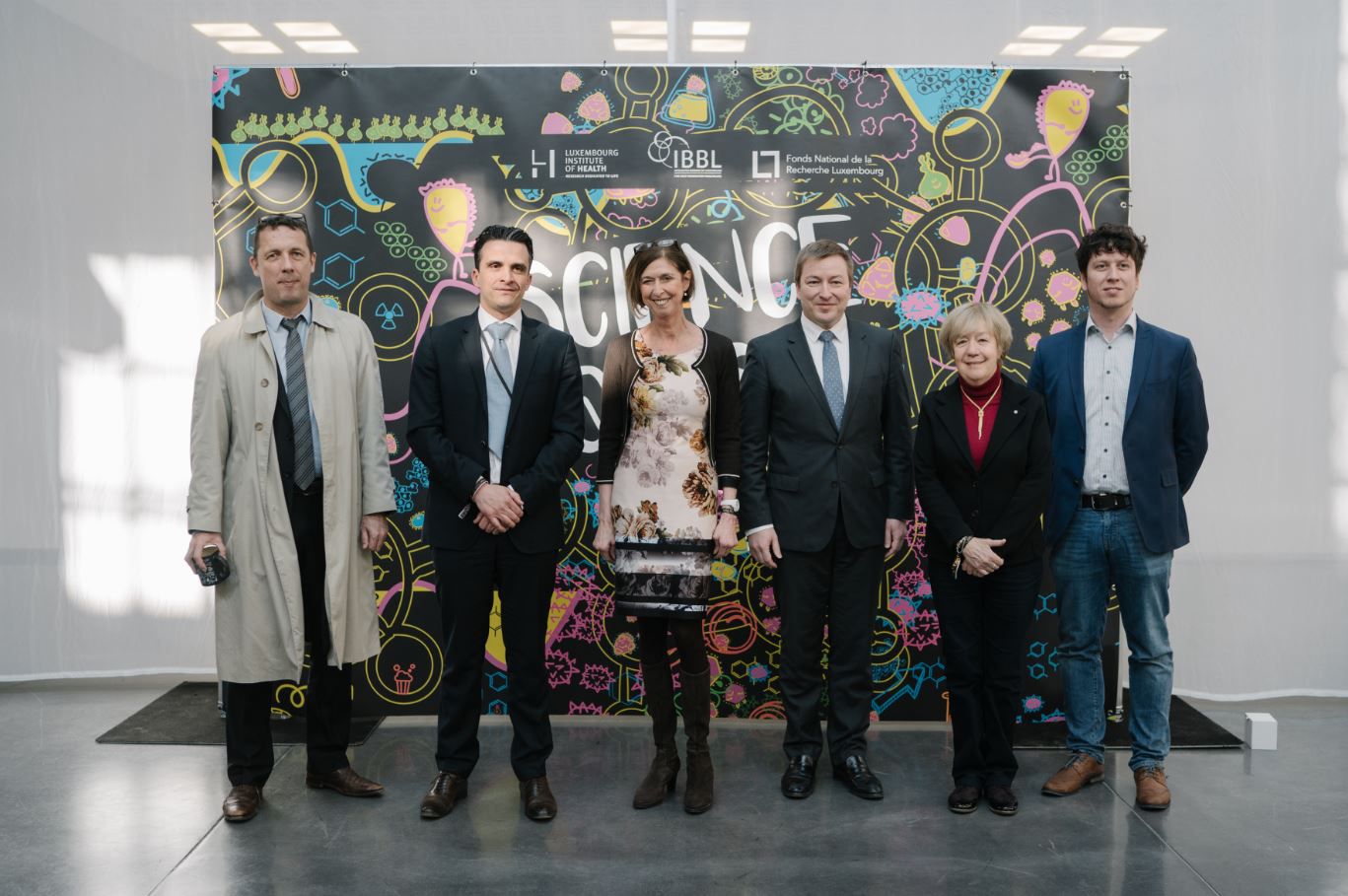 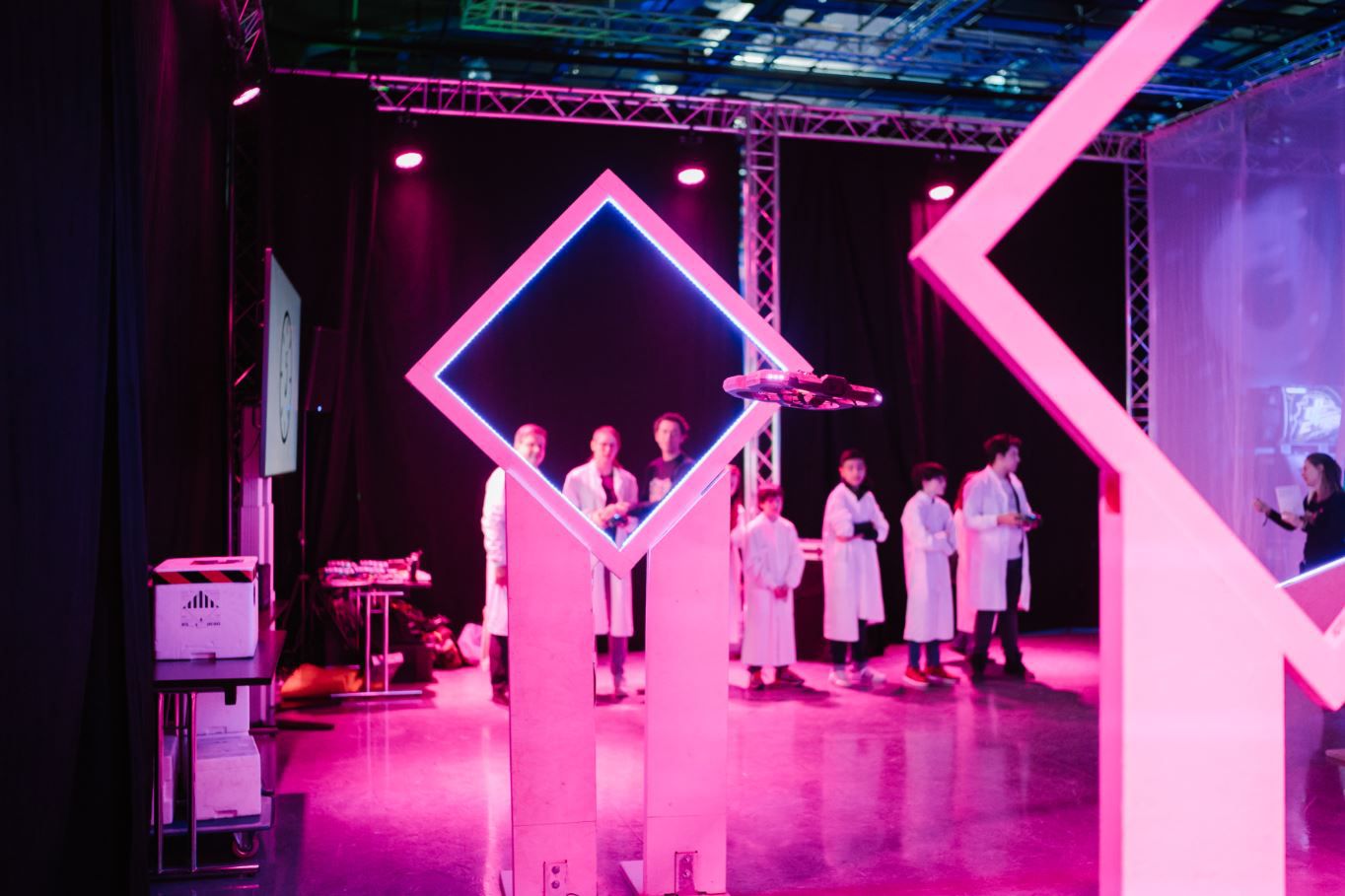 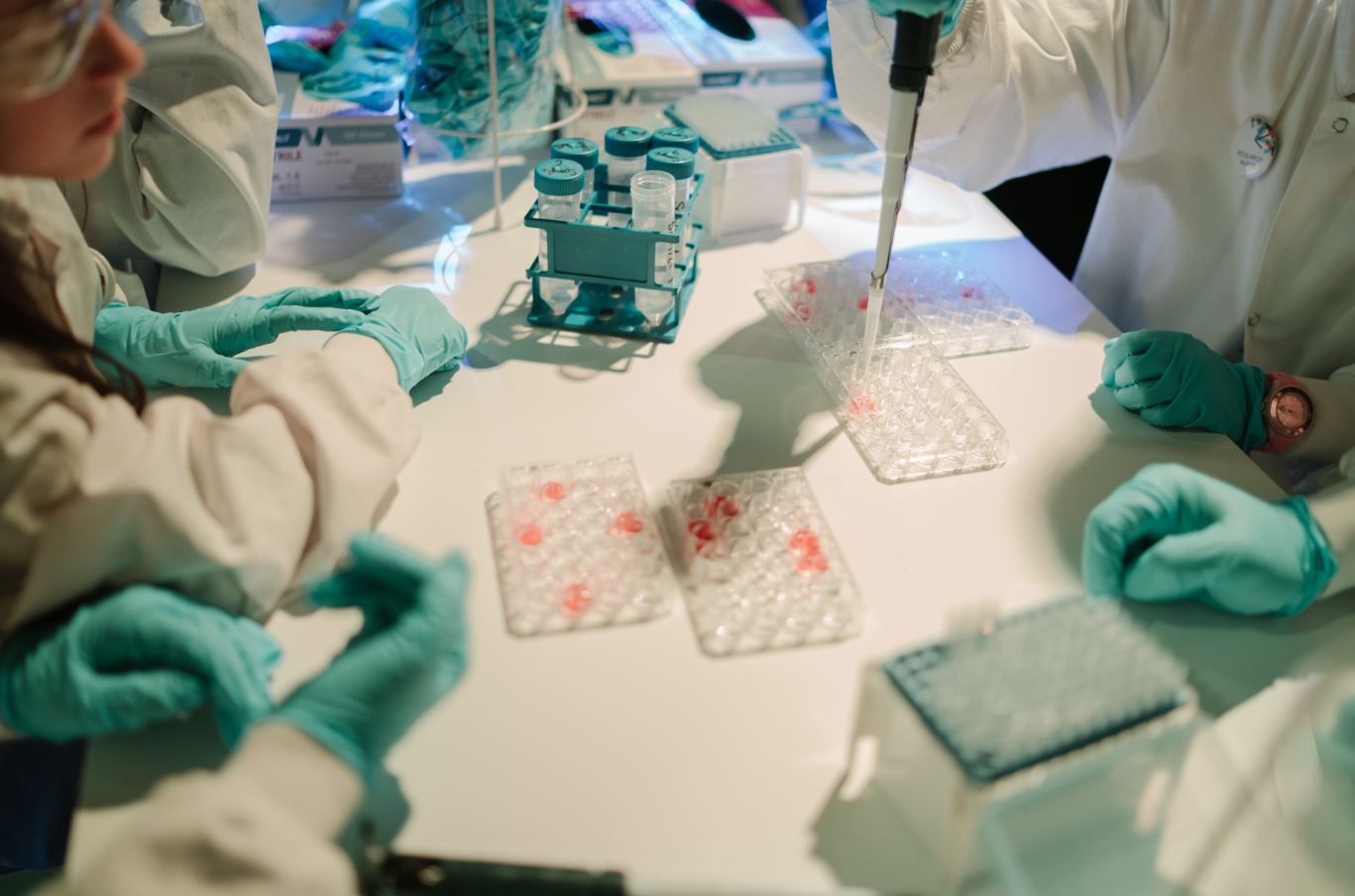 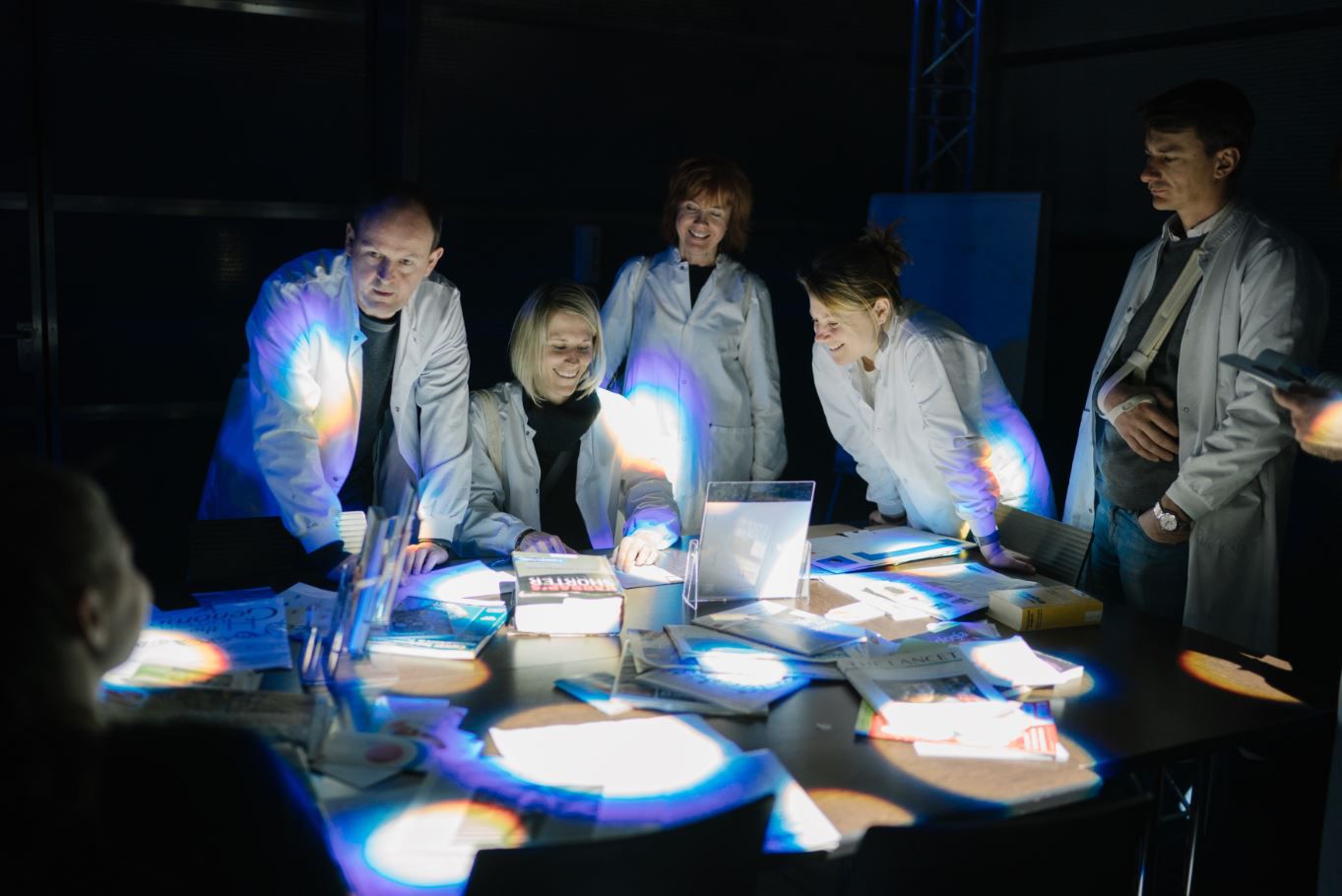 Translating innovative research results for the benefit of society