Prof Mahesh Desai, Principal Investigator of the Eco-Immunology and Microbiome Research Group at LIH’s Department of Infection and Immunity, has been honoured with the “Dr Tissier’s medal” by the Japanese Bifidus Foundation for his excellent contributions to the field of intestinal microbiology.

Every year since 1988, the prestigious Dr Tissier’s medal is given to a researcher who contributed significantly to the development of research in the area of intestinal microbiology. The medal was designed in remembrance of Dr Henri Tissier, a French pediatrician from the Pasteur Institute in Paris, who discovered Bifidobacteria, commonly named Bifidus, in the human gut in 1899. Members of the Bifidobacteria genus were found to be highly beneficial for human health and are nowadays used commercially as probiotics, such as in yogurts.

Prof Desai participated in the 22nd annual meeting of intestinal microbiology organised by the Japanese Bifidus Foundation from 31st May 2018 to 1st June 2018 in Tokyo, where he also gave the plenary lecture in front of an audience of hundreds of researchers. During the conference, he was awarded with the Dr Tissier’s medal, signed by the current president of Japan Bifidus Foundation Professor Hiroshi Kiyono, and presented by the president of the meeting Professor Hiroshi Ohno. ‘I feel very honoured to receive such a prestigious distinction in a country like Japan which has a long history of excellent research on intestinal microbiology and is also at the forefront of biomedical research in general. I am sure that this recognition will allow to further strengthen the on-going collaborations of my research group with several leading researchers in Japan’, states Prof Desai.

Presently, Prof Desai is visiting the RIKEN Centre for Integrative Medical Sciences in Yokohama, Japan, as part of an INTER Mobility project supported by the Luxembourg National Research Fund (FNR). The INTER Mobility project allows bilateral exchange of researchers from Luxembourg to Japan and vice versa. Of note, Prof Desai was also recently granted a Professorship (Adjunct Associate Professor) at the University of Southern Denmark, where he has further strategic research collaborations. 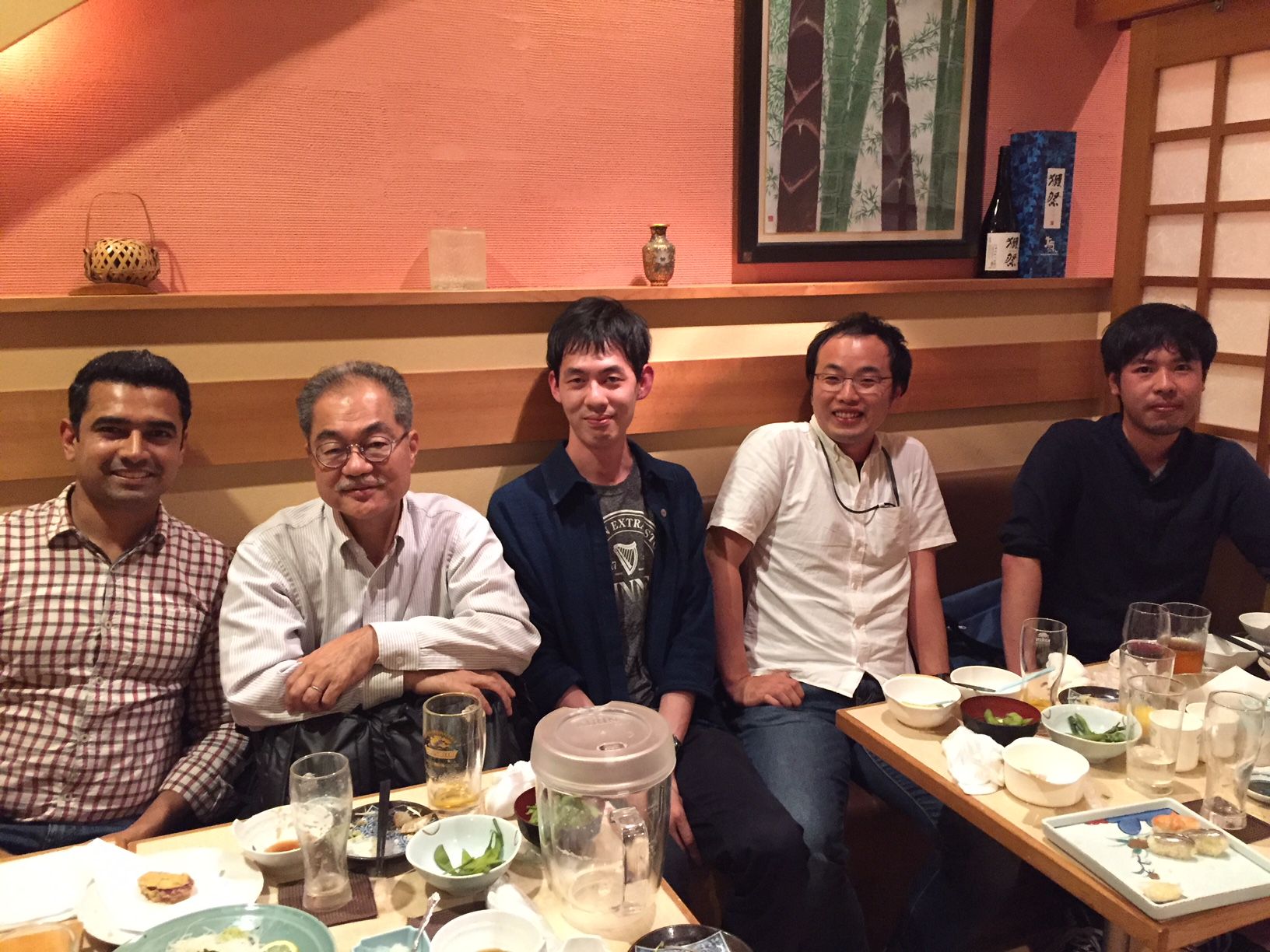 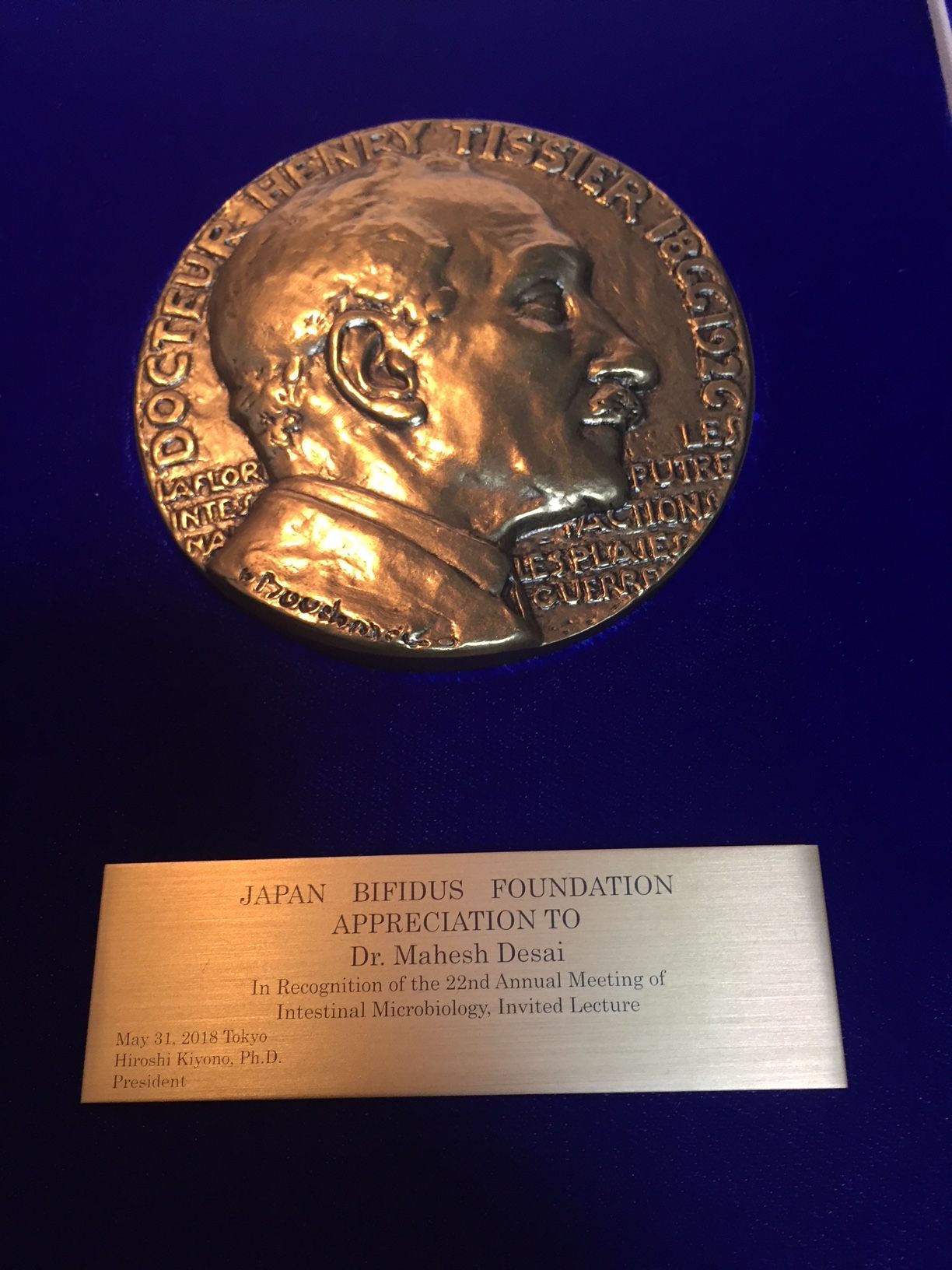 How do the tiny friends and foes in our intestine communicate with us?