VISION-DMD is an EU-US collaborative Horizon 2020 project* which aims to advance the clinical development of the orphan drug vamorolone for the treatment of Duchenne Muscular Dystrophy (DMD). This shall be achieved through a series of phase II clinical trials conducted in Europe, the United States, Canada, Israel and Australia, with the goal of drug registration. LIH’s Clinical and Epidemiological Investigation Centre (CIEC) will coordinate part of the clinical trials in six European countries.

DMD is a progressive and severe rare genetic disease affecting approximately 1 in 3,500 to 5,000 male births. Untreated, boys become progressively weaker during childhood, losing independent ambulation, with an early death. The disease remains incurable, long-term use of glucocorticoids are widely, but not universally accepted as standard of care, and use is associated with severe side effects.

Vamorolone is an innovative first generation dissociative steroid drug specifically designed to retain or improve the benefits of glucocorticoids as treatment in DMD whilst aiming to reduce the side effects that currently restrict their use.

CIEC has strong expertise in coordinating clinical trials and is a Scientific Partner in the ECRIN network (European Clinical Research Infrastructure Network). Through its involvement in ECRIN, CIEC was chosen as the Lead ClinicalTrial Unit for the clinical Phase IIb trial in about 12 reference sites accross Belgium, Czech Republic, Germany, Italy, Poland,  and the Netherlands. ‘We are proud that our Luxembourgish centre was given this coordinating role in the international consortium’, says Dr Nancy De Bremaeker, project leader at CIEC.

The VISION-DMD consortium is a novel project led by academic researchers’ efforts and key partnerships with parent organisations with funding for drug development being focused on innovative venture philanthropy through patient group funding and public investment.

* The VISION-DMD project has received funding from the European Union’s Horizon 2020 research and innovation programme under grant agreement number 667078. 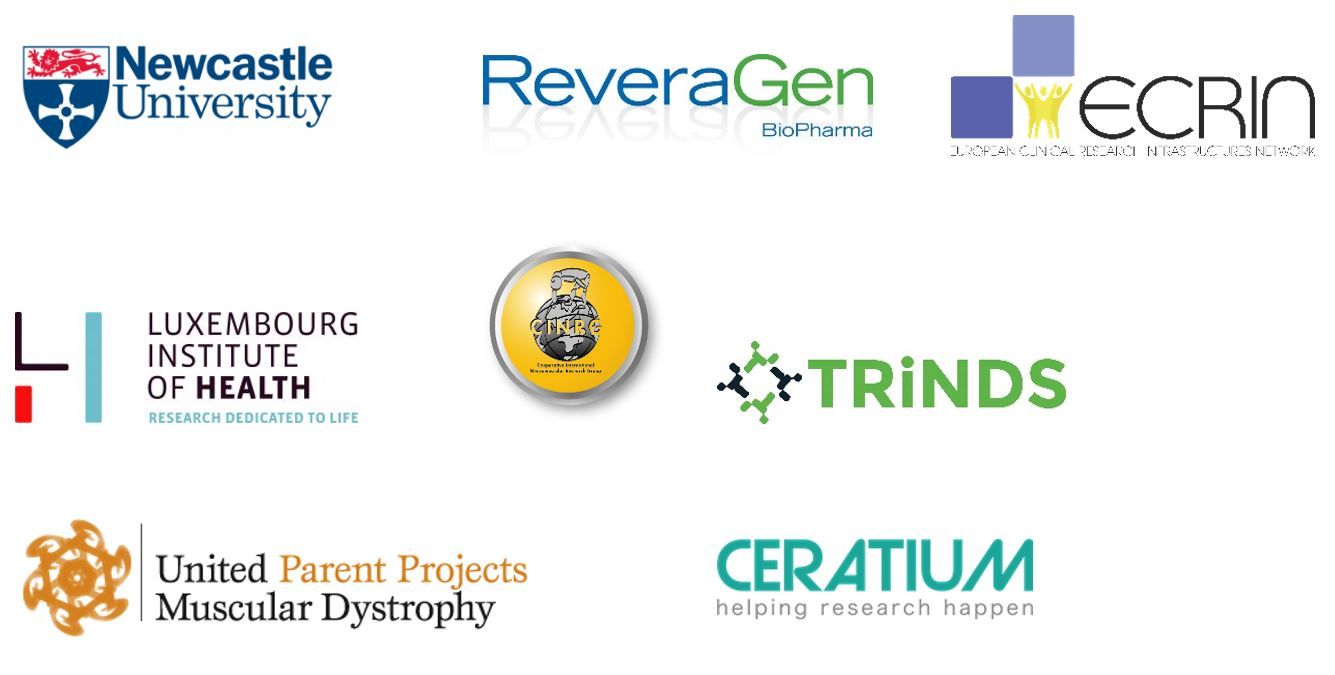