How are the gut microbiome and food allergies related?

How are the gut microbiome and food allergies related?

In October 2020, the second phase of the Biomarkers in Food Allergy Diagnosis (APSIS) clinical study was officially initiated under the coordination of the LIH Department of Infection and Immunity (DII) and in collaboration with the Centre Hospitalier du Luxembourg (CHL), the Luxembourg Centre for Systems Biomedicine (LCSB) of the University of Luxembourg and the Integrated Biobank of Luxembourg (IBBL). This translational study aims to explore the correlation between the clinical and immunological characteristics of allergic patients with the functional features of the gut microbiome, ultimately supporting the development of novel translational strategies for the prevention of food allergies. Dr Annette Kuehn, Principal Investigator of the study and Group Leader of the Molecular and Translational Allergology unit of the LIH Department of Infection and Immunity (DII), explains the key aspects of the project.

Dr Kuehn, can you explain what food allergies are and what the current unanswered research question is?

What did this first part entail?

AK: Since peanuts in particular are among the most potent elicitors of the excessive immune responses that characterise food allergies, the study took peanut allergy as a model. We recruited 30 peanut-allergic individuals, including children, in Luxembourg and 20 tolerant controls in Luxembourg and Denmark. Both allergic participants and controls underwent so-called oral food challenges (OFC) to peanuts, a medical procedure in which the allergen in question is administered slowly and in gradually increasing amounts, under medical supervision at the hospital and following strict medical guidelines. Blood samples were drawn prior, during and after the food challenge. These samples were used to quantify the abundance of allergens in serum, assess the reactivity of immune-system cells like basophils and characterise the levels and function of immune cells and cytokines.

In this context, what is the goal of the newly-launched project?

AK: In January 2020, a second APSIS project “Deep profiling of food-allergic individuals and their gut microbiome, a patient-oriented and integrated approach” was launched to elucidate the correlation of clinical and immunological patient profiles with functional characteristics of the gut microbiome. Indeed, a dysfunctional intestinal mucosal barrier is thought to be associated with a broad range of disorders, including food allergies, since it may lead to a disturbed flux of foreign antigens across the gut epithelium, decreasing immunological tolerance and increasing the chance of chronic inflammatory gut responses. In addition, previous research has already shown that the composition and the diversity of the gut microbiota plays a role in shaping immune responses to food proteins. The new study, which will run until 2023, therefore seeks to clarify the functional interactions between the host and the gut microbiome, and how they influence symptom development and allergy manifestations.

How will the follow-up project be implemented?

AK: In October 2020, the practical part of the study was initiated. Stool samples will be collected from peanut-allergic participants and healthy controls at least 2 months after the food challenge. Participants will of course receive a collection kit at home, containing special sampling tubes, gloves and instructions for safely flash-freezing the samples. In addition, patients are asked to record their food intake over the 24 hours before sampling. These samples will help us define the baseline characteristics of the functional gut microbiome in food-allergic patients versus health controls.

How are the results of these two parts integrated?

AK: The idea is to analyse and integrate the information gathered during the two projects in order to gain a deeper understanding of the underlying immune mechanisms, including allergen metabolism aspects, as well as the role in the gut microbiome in shaping individual reactions to allergens. Deciphering these basic aspects is ultimately expected to pave the way towards novel personalised medicine approaches for diagnosing and treating of food-allergic individuals.

And what about the study team and collaborations?

AK: The project is coordinated by the LIH Department of Infection and Immunity, which has the scientific lead, and I act as its Principal Investigator. Our doctoral candidate Rebecca Czolk is also involved in the second part of the study, which constitutes her PhD thesis project. The execution of the clinical part is supported by the Clinical and Epidemiological Investigation Center (CIEC), headed by Dr. M. Gantenbein. However, the activities foreseen under the study rely on the close cooperation with several other national partners, including the Centre Hospitalier de Luxembourg (CHL), the Luxembourg Centre for Systems Biomedicine (LCSB) of the University of Luxembourg, as well as the Integrated Biobank of Luxembourg (IBBL). The first project was conducted by Julia Klueber as her main PhD project and also involved international partners, namely the Odense Research Centre for Anaphylaxis (ORCA), in Denmark, the Technical University of Munich and the Helmholtz Center Munich, in Germany. In terms of financial support, the current project within APSIS is co-funded through grants from the National Research Fund (FNR) under the programme FNR-PRIDE MICROH DTU, while the first phase was co-funded by the FNR-PRIDE NextImmune Doctoral training Unit and by the Luxembourg Personalized Medicine Consortium (PMC). 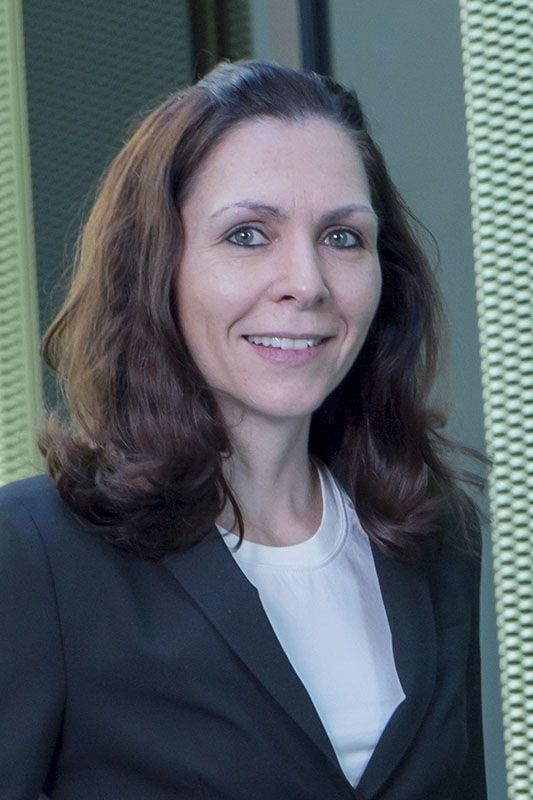 [Press release] Exposure to pollutants – what can the hair of children in Luxembourg tell us?