Dr Ala’a Alkerwi, project leader and principal investigator of the ORISCAV-LUX study, and her team were awarded the Healthcare Research Award at the yearly Luxembourg Healthcare Summit on 6th October 2016. This award honours outstanding research conducted in Luxembourg that has an impact on the healthcare sector.

Launched in 2014, the Luxembourg Healthcare Summit has become a central event for idea exchange and networking for healthcare professionals and scientists. This year’s edition was centred on the topic “the patient experience”. During the summit, seven awards were given in different categories, all honouring public and private actors for their engagement in healthcare. An expert jury of more than 20 members conscientiously selected the best applications. In the award category “Healthcare Research”, the application of Dr Ala’a Alkerwi from LIH’s Department of Population Health stood out.

Dr Alkerwi has been working for many years on this first of its kind nationwide large-scale population-based study named “Observation des Risques et de la Santé Cardiovasculaire au Luxembourg” (ORISCAV-LUX), which has been initiated in Luxembourg in 2007 on a representative sample of 1432 subjects, aged 18-69 years. Its major purpose was to monitor the evolution of cardiovascular risk factors and their determinants among adults, to provide a rational basis for tailored cardiovascular disease prevention. Since January 2016, the second wave (8-year follow-up) is ongoing to monitor cardio-metabolic-cognitive health. This cohort is a dynamic and continuous process of data collection and evaluation, providing hence a beneficial short- and long-term impact on population health, in terms of prevention, healthcare policies and national economy.

The ORISCAV-LUX study allowed to establish key baseline information on the prevalence of modifiable and preventable cardiovascular risk factors, including obesity, hypertension, diabetes mellitus, lipid disorders, smoking, physical activity and dietary habits among adults in Luxembourg. The study results were presented at many national and international conferences, published in high-ranked journals and contributed to health studies on a global scale. Its striking findings captured the attention of national and international media and helped to underpin healthcare professionals and decision-makers to fight against cardiovascular disease and its burden on global health. Confidently, it has dynamically contributed to create the first nucleus of public health research in Luxembourg.

Dr Alkerwi was delighted when LIH was announced as awardee. ‘I am grateful for this acknowledgment. This study became real thanks to the financial support from the national authorities and the FNR, the Luxembourg National Research Fund’ she said when the award was handed to her. She also thanked the whole ORISCAV-LUX team for their great work, devotion and remarkable performance. ‘Dr Alkerwi and the ORISCAV-LUX team have generated very important population health data for Luxembourg that serves the health authorities to develop health recommendations and increase health awareness among the population’, pointed out Dr Anna Chioti, Director ad interim of the Department of Population Health, during the award ceremony. ‘This award is a further recognition for the perseverance, hard work and dedication that is behind this project.’ she added.

More information on the ORISCAV-LUX project can be found at http://www.oriscav.lih.lu 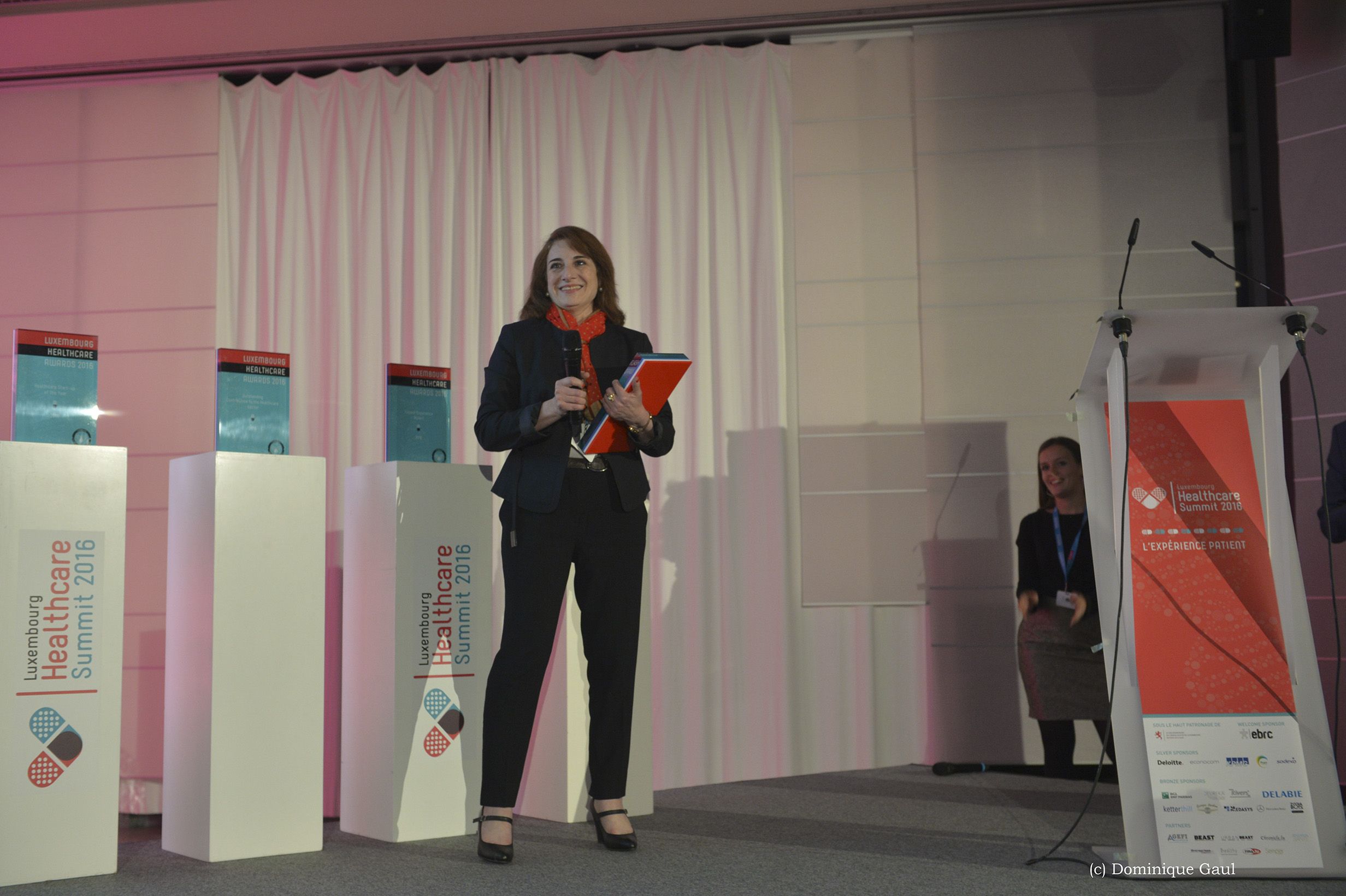 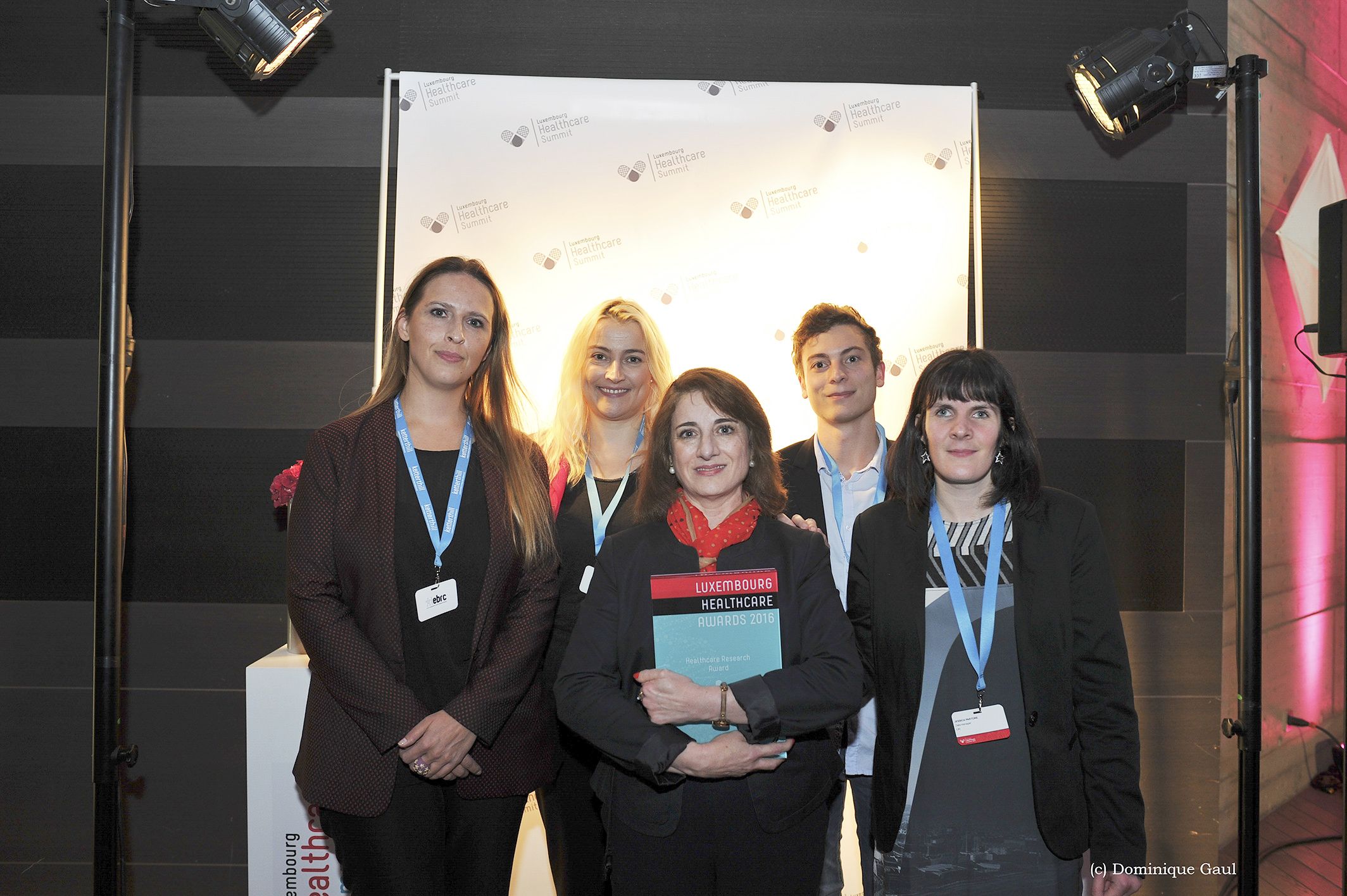 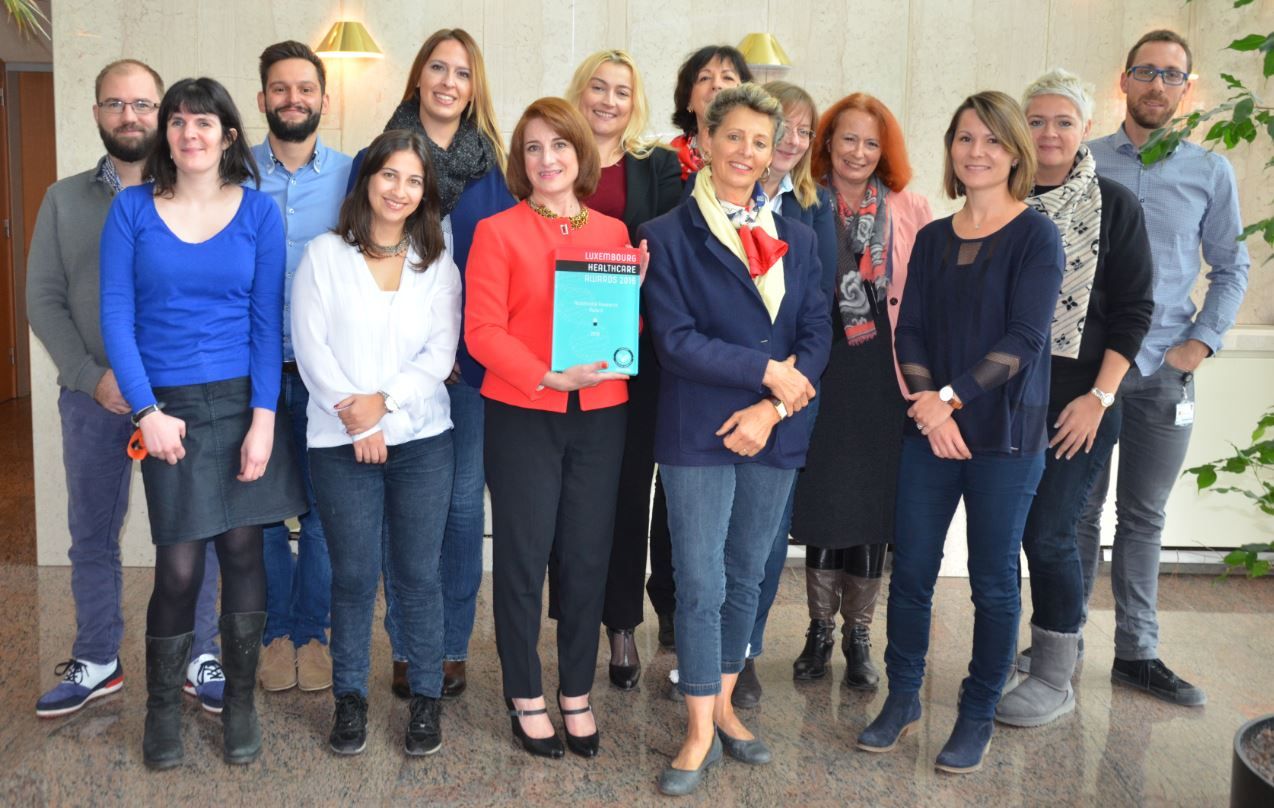