On 1st September 2017, Dr Carole Devaux, Deputy Head of the Infectious Diseases Research Unit at LIH’s Department of Infection and Immunity, was nominated by the Ministry of Health to be the new president of the Luxembourg Surveillance Committee for AIDS, Hepatitis and Sexually Transmitted Diseases. She replaces Dr Vic Arendt, physician at the National Service for Infectious Diseases at the “Centre Hospitalier de Luxembourg”.

The missions of the Surveillance Committee for AIDS, Hepatitis and Sexually Transmitted Diseases are to inform the general public, target groups and health professionals on all issues related to AIDS, hepatitis and sexually transmitted infections as well as to closely collaborate with national and international organisations to develop and implement disease control programmes.

Dr Carole Devaux, specialised in research on HIV and hepatitis, has been a member of the committee for many years. For the last eight years, she has been involved in the clinical management of HIV-infected patients in Luxembourg and in project management in several European hepatitis C and HIV networks focusing on clinical virology, drug resistance and molecular epidemiology.

On 20th October, there was a direct exchange between the Minister of Health Lydia Mutsch and Dr Devaux which helped to address issues such as the high rate of HIV transmission among intravenous drug users in Luxembourg as well as the bad situation of the surroundings of the drug advice and consumption facility Abrigado located in the train station district of Luxembourg-City. Various options have been suggested to improve medico-social follow-up, including a strengthening of the "test and treat" system which aims to diversify and decentralise the screening offer. It was also evoked to improve the access to low threshold housing, especially for women, to increase the resources available for existing structures and to ensure universal medical coverage for poor people.

‘I am proud of having been nominated. It is an important commitment and there are many challenges to be addressed’, states Dr Devaux. ‘On 1st December, which was the World AIDS Day, our committee presented the National HIV Plan with strategies for the next five years for prevention, diagnosis, treatment and medico-social follow-up for the disease. The National Hepatitis Plan will also be presented later in December.’

Apart from the new function as president, Dr Devaux is also a Drug-Related Infectious Diseases (DRID) expert for the European Monitoring Centre for Drugs and Drug Addiction (EMCCDA). She contributes every year, together with Dr Alain Origer acting as the National Focal Point for the EMCCDA, with Luxembourgish data to a report on “Drug-related infectious diseases in Europe”.

She is strongly involved in conducting research on the relationship between HIV or hepatitis infection and drug usage. End of October 2017, she presented recent research work at the European Conference on Addictive Behaviours and Dependencies in Lisbon. She gave an oral presentation to report on a phylogenetic and epidemiological analysis among people who inject drugs, infected with HIV or attending the supervised drug consumption facility, to investigate possible causes of a recent HIV outbreak in Luxembourg. The study showed that the injection of cocaine, a drug which is becoming more and more popular among drug users, and the sharing of cocaine, is associated with this HIV outbreak.


This news article is derived from a press release of the Ministry of Health. 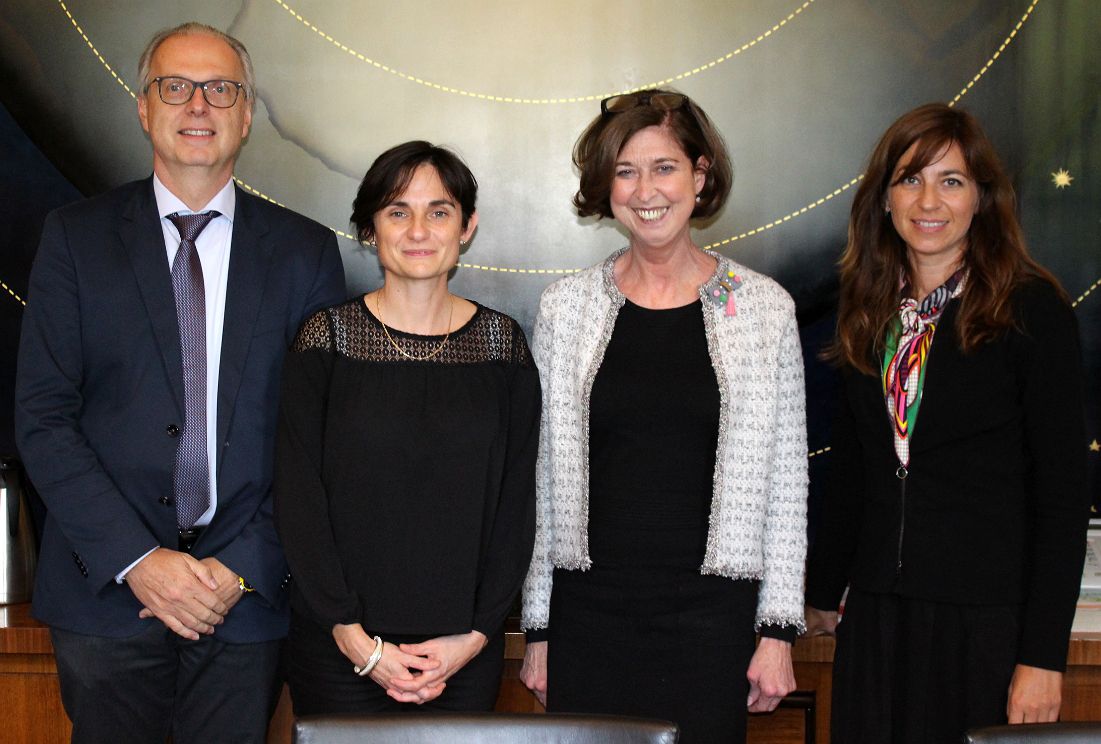 Luxembourg at the centre of molecular allergology: 300 allergy experts came together at ISMA 2017