In a recently published review article, researchers from the Immuno-Pharmacology and Interactomics research group at the LIH Department of Infection and Immunity, discuss the current understanding of atypical opioid receptors and their prospective as alternative targets for pain management, anxiety and depression.

Use of opioids, such as morphine and codeine, for analgesic properties dates back to antiquity. Opioid drugs have proven exquisitely powerful against moderate to severe degrees of acute and chronic pain and are today among the most commonly used analgesics in the clinic. However, while opioid drugs are instrumental in pain management, their use in some applications is hindered by a limited benefit/risk ratio. Opioid use can incur numerous side-effects (e.g. nausea/vomiting, pruritus, respiratory depression etc.), as well as addiction, the latter which is largely responsible for the dramatic rise in opioid use and overdose deaths also known as the opioid crisis. Repeated opioid use is also associated with rapid tolerance (i.e. the requirement to escalate doses to obtain equivalent analgesia). The requirement has therefore risen to search for opioid drugs with different pharmacological profiles that exploit the analgesic potential of opioid receptors while limiting the onset of associated adverse effects.

Endogenous opioid peptides and prescription opioid drugs modulate pain, anxiety and stress by activating four specific opioid receptors. However, several other receptors are also activated by endogenous opioid peptides and influence opioid-driven signalling and biology. Interestingly, these do not meet the criteria to be recognised as opioid receptors, as they are phylogenetically distant from them and are insensitive to classical non-selective opioid receptor antagonists. These atypical opioid receptors could however be used as alternative targets for the development of safer analgesics.
In a recent review, Dr Andy Chevigné and Dr Martyna Szpakowska, from the Immuno-Pharmacology and Interactomics research group at the LIH Department of Infection and Immunity, recapitulated the implication of these alternative receptors in opioid-related disorders and discussed their unconventional biology to provide an overview of their established and emerging roles in pharmacology in the context of pain management, as well as their clinical relevance as alternative targets to overcome the hurdles of chronic opioid use.

Many atypical opioid receptors have been evaluated in the context of pain, anxiety, memory or other opioid-related phenotypes to some extent and there is strong preclinical evidence for their relevance as an alternative means to modulate the opioid machinery. While the opioid receptor family is currently restricted to four receptors, the proposition of a subfamily of atypical opioid receptors allows an extended overview of the possible actors involved in opioid-related disorders. The group argues that following their extensive characterisation, exploiting their breadth of variety may offer new therapeutic opportunities in direct or combined therapies to hopefully broaden and improve the opioid-associated pharmacopoeia.

“Altogether, atypical opioid receptors appear as promising emerging pharmacological targets, but significant efforts must be undertaken to clarify and determine the extent of their role in pain modulation, anxiety and depression. This should include their modulation, alone or in combination with classical opioid receptor-targeting drugs, as well as the potential side-effects, both in preclinical models and human studies,”

The review was published in November in the renowned journal Pharmacology and Therapeutics, with the full title of: “Atypical opioid receptors: unconventional biology and therapeutic opportunities” and the FNR-AFR fellow Christie Palmer and Max Meyrath as first and second authors, respectively. This work is part of the MSCA-ITN Oncornet2.0 network (https://oncornet.eu/) and a collaborative effort with the University of Nottingham and the University of Bonn. 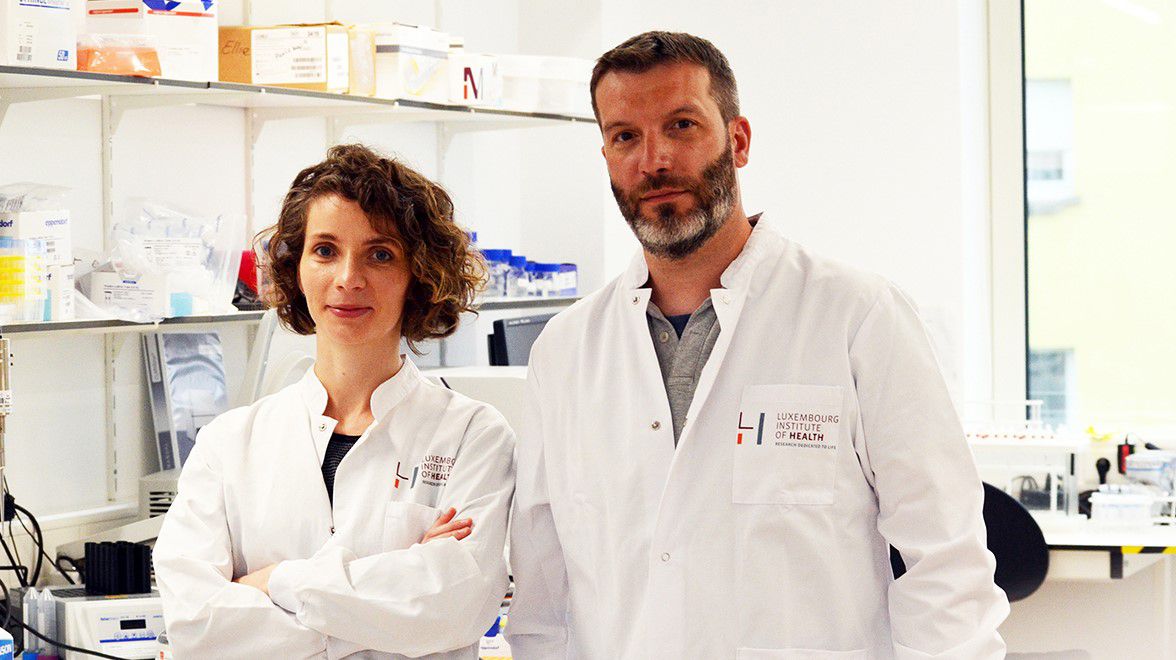 Allergies: More than a gut feeling