On 1st September 2018, LIH welcomed Dr Johannes Meiser as new junior group leader. He has been allocated a five-year term ATTRACT starting grant of 1.5 Mio Euros from the Luxembourg National Research Fund (FNR) to set up his own research line in the area of cancer metabolism within the NorLux Neuro-Oncology Laboratory in LIH’s Department of Oncology.

A passion for cell metabolism

During his studies and early career steps, Dr Johannes Meiser was always strongly interested in biochemistry. He completed his PhD in plant molecular physiology in 2011 at the Saarland University, Germany, working on iron metabolism in the model plant Arabidopsis thaliana. The German national then joined the research group of the former FNR ATTRACT fellow Prof Karsten Hiller (now appointed at the University of Braunschweig, Germany) at the Luxembourg Centre for Systems Biomedicine (LCSB) of the University of Luxembourg as a postdoctoral researcher for three years. There he investigated metabolic alterations in the context of neuro-degeneration and immunity and identified the metabolism of the amino acid serine as an important integration point during metabolic stress conditions. Subsequently, he followed his research interests on serine metabolism and joined the laboratory of Dr Alexei Vazquez for a second postdoctoral stay of 2.5 years at the Cancer Research UK Beatson Institute in Glasgow, United Kingdom.

‘Tumours need to adapt their metabolism to cope with the increased nutrient demands required for growth and metastasis, which renders them fascinating for scientists like me interested in metabolism research,’ states Dr Meiser. ‘Not enough is known yet about the metabolic adaptations of cancer cells and how these could be targeted by anti-cancer therapies.’ Therefore he decided to further specialise in the field of cancer metabolism.

Dr Meiser’s research on cancer metabolism has already led to major scientific advances. He published a significant research article in Science Advances in 2016. Using stable isotope-assisted metabolomics techniques, he observed that cancer cells have very high rates of serine catabolism, exceeding the rates required for growth. This newly discovered phenomenon is characterised by excess production and excretion of formate, referred to as “formate overflow”. Formate, a small metabolite, is known as an essential building block for nucleotides and a precursor for methylation reactions. The role of the surplus of formate and the reasons why cancer cells exhibit this process remain unclear. Thus, the discoveries described in this research article opened a new exciting field of investigation.

In April 2018, Dr Meiser published a follow up research article on the topic in the acclaimed journal Nature Communications. Together with researchers from the NorLux Neuro-Oncology Laboratory at LIH and other collaboration partners he demonstrated that increased formate overflow is also apparent in complex tumours in vivo. Furthermore, the authors identified the phenomenon as a possible driver of tumour invasiveness.

Knowing the Luxembourg research landscape and funding opportunities through his work at the LCSB and his collaborations within LIH, Dr Meiser decided to set up a grant proposal for the FNR ATTRACT scheme for his next career step. This funding instrument is designed for researchers who are not yet established in Luxembourg and aim to build up an independent research team. Beginning of July, Dr Meiser received the positive decision from the funding agency. With a grant of 1.5 Mio Euros, he will be able to work within LIH’s Department of Oncology for five years and manage a research team composed of two PhD candidates and one post-doctoral researcher.

‘The FNR ATTRACT programme is a very attractive funding scheme for researchers who want to move forward in their career and gain more independence’, stresses Dr Meiser. ‘What is distinctive about the ATTRACT position is that it is tenure-tracked. It includes a career development plan and an assessment at the end of the funding period. This funding scheme and the research environment here in Luxembourg are ideal to set up a strong team with a positive long-term perspective.’

Dr Meiser will bring a new set of scientific competences to LIH fostering the development of exciting research projects when combined with the existing know-how. He and his group will be part of the NorLux Neuro-Oncology Laboratory that has strong expertise in brain tumour research. Within this research environment, the new junior group leader will be able to study how serine metabolism contributes to malignant tumour onset and progression in the context of glioblastoma, the most frequent and aggressive form of brain cancer.

In previous studies Dr Meiser observed that high formate concentrations promote the invasiveness of glioblastoma cells in a growth-independent manner. ‘Targeting serine metabolism might be a promising entry point to inhibit tumour progression’, he says. ‘One of our goals will be to investigate the underlying mechanism of how formate promotes cancer cell invasion using different in vitro and in vivo models.’

Dr Meiser plans to intensively interact with researchers from LIH and the University of Luxembourg to tackle further research questions. Moreover, he intends to pursue a collaboration with the Helmholtz Institute for Pharmaceutical Research Saarland in Germany to develop compounds that target metabolism. 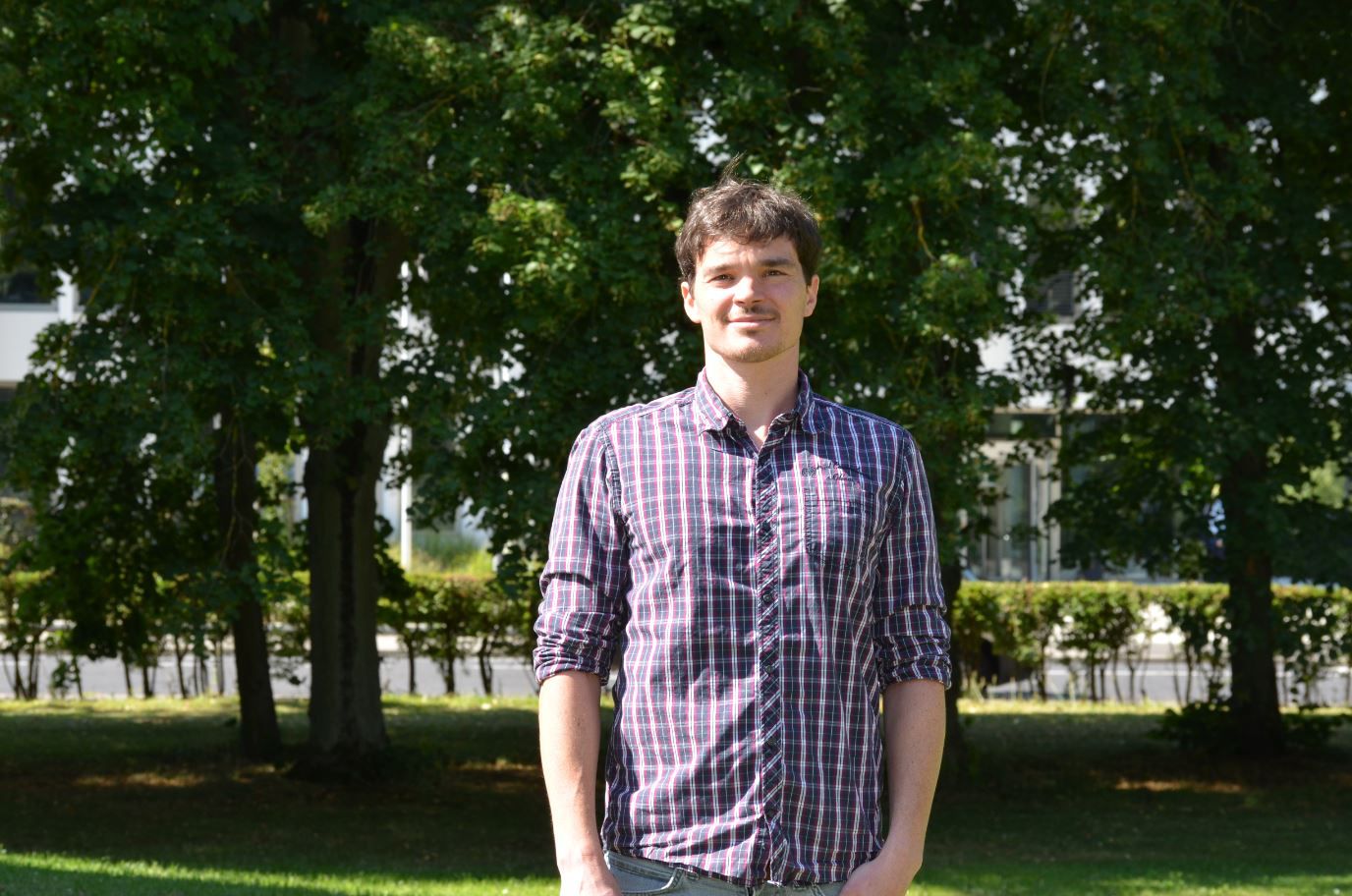