An apple a day: Could diet be used to manage autoimmune diseases?

An apple a day: Could diet be used to manage autoimmune diseases?

Autoimmune diseases are a hallmark of many modern societies, with onset and progression driven by intestinal barrier dysfunction and a breakdown in normal host–microbiome interactions. Existing autoimmune disease therapies do not consider the influence of the gut microbiome in pathogenesis, which could limit their ability to alter disease progression. A collaboration between the Luxembourg Institute of Health (LIH) and the US University of Michigan Medical School, led by Prof Desai of the LIH, has published a comprehensive Perspective, in the prestigious journal Nature Reviews Gastroenterology and Hepatology, that argues that emerging personalised medicine approaches should embrace diet-assisted microbiome engineering tools to precisely remodel the microbiome towards a disease-resistant, homeostatic state.

Autoimmune diseases, such as multiple sclerosis, type 1 diabetes mellitus, rheumatoid arthritis and inflammatory bowel disease, are characterised by an immune system that erroneously attacks the healthy host cells. In the past decades, the incidence of autoimmune diseases has risen sharply and, while their rate is plateauing in industrialized countries, newly industrialised nations are experiencing a similar rise in new cases. These patterns highlight their growing public health burden globally as well as the important role of the non-genetic factors in triggering autoimmune disease. The onset and progression of these multifactorial disorders is commonly thought to be influenced by genetics, environmental factors (for example, diet or pathogen exposure), and the microbiome. Existing treatments focus on dampening the immune response, which can be problematic due to the potential increased risk of infection or cancer.

A collaboration between the Luxembourg Institute of Health (LIH) and the US University of Michigan Medical School, led by Prof Mahesh Desai, Head of the Ecoimmunology and Microbiome research group at the Department of Infection and Immunity of the Luxembourg Institute of Health, has recently published a Perspective in the prestigious Nature Reviews Gastroenterology and Hepatology journal. In this article, the authors examine dietary tools for precise engineering of the gut microbiome and discuss the potential for diet-based therapies to modulate host–microbiome interaction in the prevention, treatment, and maintenance of remission in autoimmune diseases.

Indeed, microbial-driven dysregulation of the adaptive immune response has been reported in patients with autoimmune diseases. Patients affected by multiple sclerosis, for example, have been found to have higher levels of immunogenic gut bacteria (bacteria capable of producing an immune response) thought to have a contributing role to immune dysfunction. The impairment of the gastrointestinal barriers mediating the interaction between host immune cells and gut microorganisms is believed to be able to tilt the balance towards a more autoreactive immune system.

The article highlights how diet has an important direct effect on gut microbiota: Consumption of specific plant-derived fibers, protein, fats, probiotic foods, or following exclusion or elimination diets, all modulate the gut microbiota composition and metabolic output in a manner that can promote disease or foster a homeostatic state. Refining dietary interventions could have an important impact on patient compliance and disease evolution. Exploiting forthcoming research to tailor diets according to a patient’s genetic background, microbial composition or function, and other individualized factors may be leveraged to prolong periods of remission in diseases such as IBD. Importantly, dietary modulation and the subsequent microbiome engineering could be utilized to supplement the existing therapies combatting autoimmune diseases to enhance the therapeutic efficacy.

Patients diagnosed with various autoimmune diseases exhibit common gut microbiome characteristics that are distinct from healthy controls. “To exploit this observation,” explain joint first authors Mathis Wolter and Erica Grant, PhD students in Prof Desai’s group, “there are a number of emerging technologies aiming to manipulate the gut microbiome toward a functionally healthy state by introducing bacteria harbouring new or lost beneficial functions or by eliminating bacteria harbouring detrimental functions. A subset of these techniques, such as faecal microbiota transplantation or orthogonal niche engineering, show high potential to be used in combination with specific diets or dietary supplementation to address some of their limitations or to potentially amplify their effect. The addition of specific diets to these techniques adds another modifiable variable, potentially providing a higher degree of control of the system and improving the ability to account for personalised responses to traditional autoimmune disease therapies.”

“By implementing precision medicine approaches and an appreciation of the underlying mechanisms driving disease, we can improve the success of existing treatments. We are at the cusp of the microbiome engineering age, but to make this transition effectively, we must prioritise research on personalised responses to dietary interventions and the precise mechanisms shaping the microbiome,”

Department of Infection and Immunity
Luxembourg Institute of Health 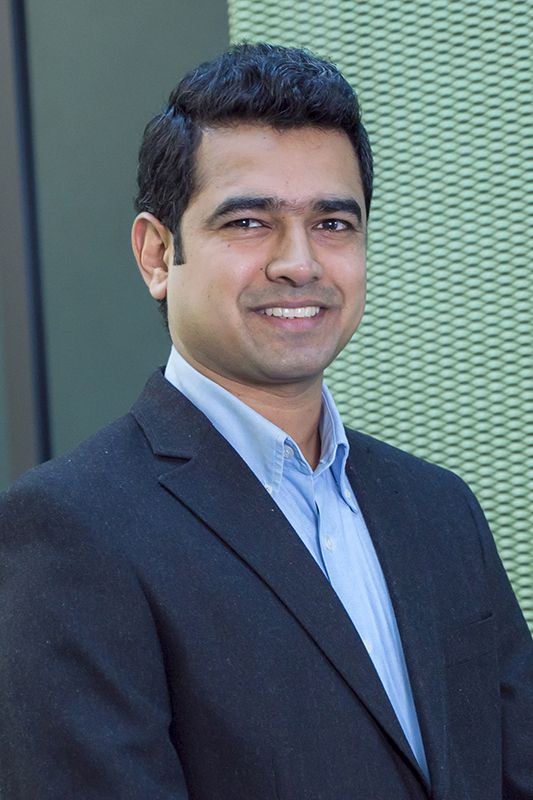